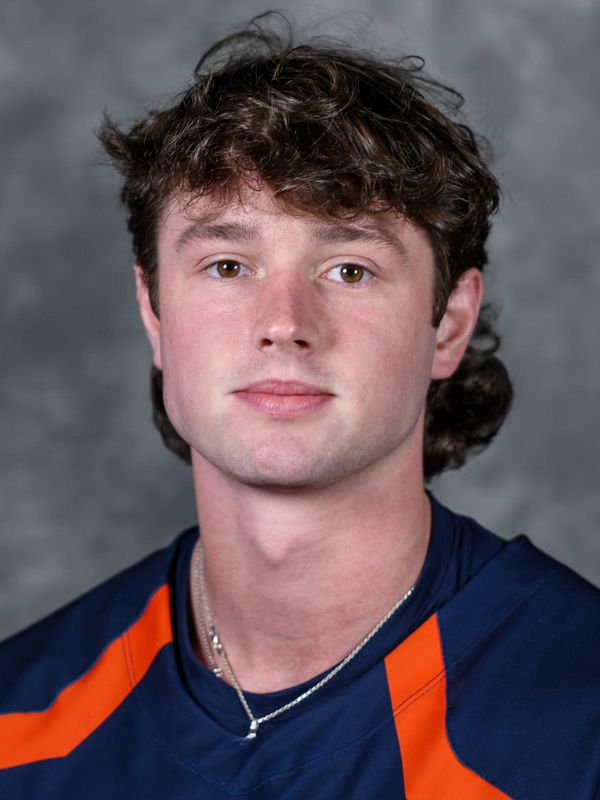 TIFFANY ON HARMEYER
2023 – “The undersized sharp-shooting attackman is no longer fitting into the medium apparel here.  Mikie returns to our program with a new body, with bulk and width that allows him to take a check with a smile and deliver a blow himself.  Mikie has always had a knack for finding the openings in a defense and the courage to move in there despite the impending contact.  He does well mixing up his shot placements, creatively delivering the ball on net.” 2021 –“Quick release to go along with shoot-first mentality … has the shooter’s eye, as in every shot is hitting the net … sophisticated hands, he can catch or pick up just about anything.”

2021
• Appeared in four of UVA’s 18 games
• Made collegiate debut against Towson
• Also saw time against Air Force, Richmond and Utah
• Caused a turnover against Utah

HIGH SCHOOL
• Three-time state champion (2017, 2018, 2019)
• First-team all-county and all-metro
• US Lacrosse All-American (2019)
• Anne Arundel County Player of the Year
• First-team all-state
• Holds school records with 10 goals in a game and 99 goals in a season
• Finished career with 136 goals and 20 assists without a senior year due to the COVID-19 pandemic
• Peace Report Lacrosse Blog first-team all-area
• Division 4A C. Markland Kelly Award winner in 2019
• Named a varsity captain in 2020
• Also played slot and safety on the football team
• Earned six letters in high school
• Member of the National Honor Society (2017-20)
• Honor Roll recipient
• Earned the “Minds in Motion” Award
• Top Scholar Athlete Award for achieving a 4.3 GPA while participating in athletics

PERSONAL
• Son of Lynn and Dan Harmeyer
• Has two sisters, Ellie and Lanie, and one brother, Matthew
• Sister, Ellie, played lacrosse (GK) at James Madison from 2015-19
• Volunteer work includes Young Life senior leader of a bible study that met twice a week (2016-20)
• Also part of the Fellowship of Christian Athletes and their food collection and donation program
• Also helped feed the homeless in the Baltimore area
• Enjoys surfing, snowboarding, skateboarding, cliff jumping, boating/fishing and is a music enthusiast
• Major is undeclared and is currently studying in UVA’s College of Arts and Sciences