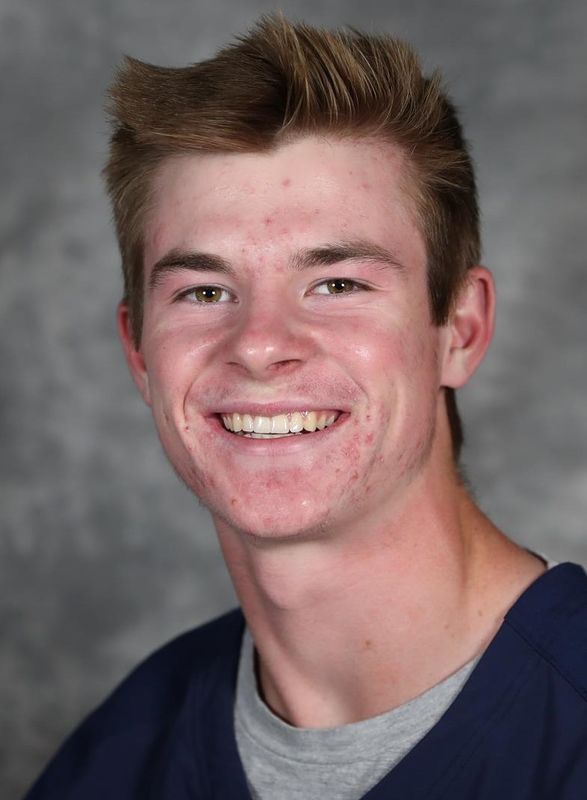 TIFFANY ON WHALEN
2022 – “Winner of the individual Iron Man fitness contest last year … Possesses exceptional athleticism and startling strength … At the cusp of earning significantly more playing time as his grasp of our schemes strengthens … Ideal physical attributes and fitness for a defensive midfielder … Hunts ground balls like a mangy mutt.” 2021 – “Killer Whale nickname is well-deserved … all hustle and heart … learning the schemes, and making progress… one of the fastest defensemen … provides us another faceoff wing in the armament.” 2020 – “The walk-on process is complete with daunting odds, uncertainty and little support.  Mitch attacked it with little hesitancy, making an impact thanks to his speed and on-ball aggression.  Serving as a long-stick midfielder, Mitch is embracing the learning process of our schemes.  As his off-ball acumen is enhanced and his voice within in our schemes becomes emboldened, playing time can be realized.”