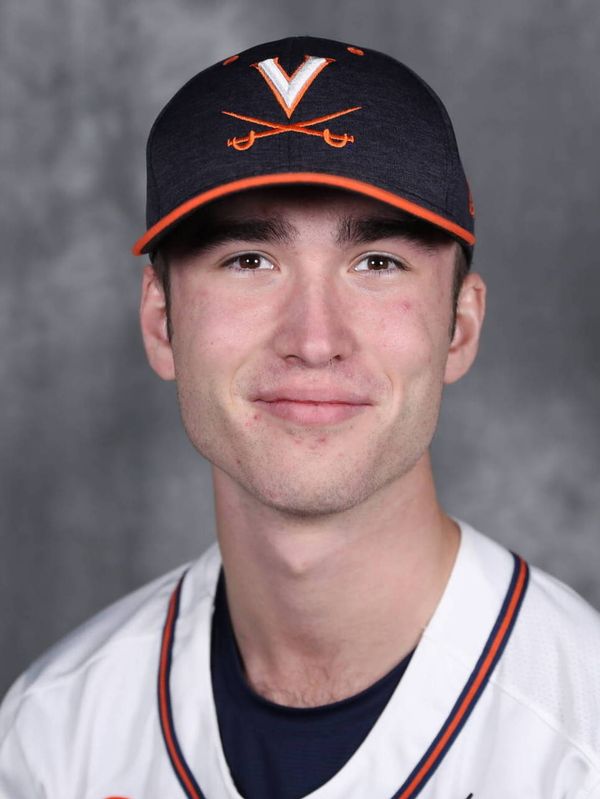 2021
• Made one appearance, pitching a third of an inning against VMI on Feb. 23, his collegiate debut
• Struck out one, walked one and surrendered a hit in his lone appearance of 2021