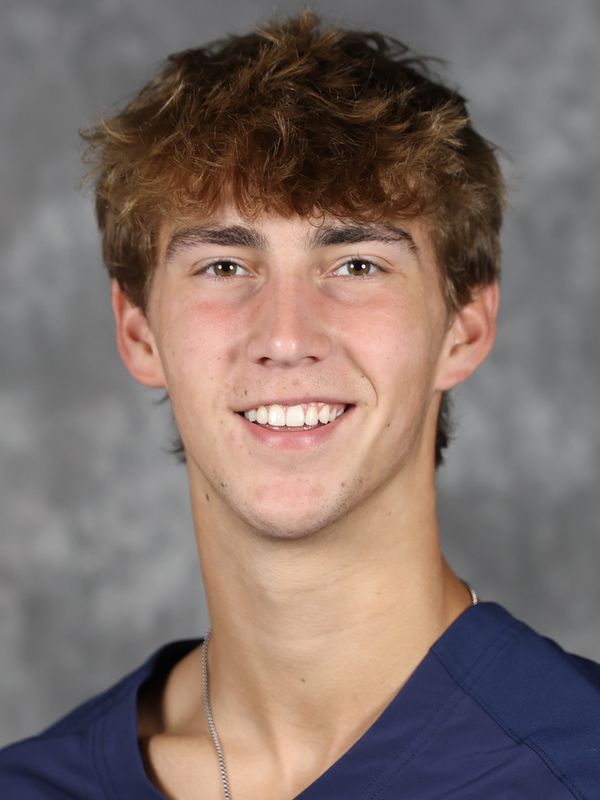 TIFFANY ON COLSEY
2023 – “Ryan has already solidified a reputation as a goal scorer in his first semester on Grounds.  Whether he is in tight to the crease or posting up on the left wing, Ryan’s shots find the net at a high rate.  He is a big target and has demonstrated impressive athleticism, highlighted by several sneaky higher-than-anticipated maximums with his bench, squat and cleans in the McCue Weight Room.  We are enjoying watching Ryan efficaciously prepare himself for the battle for playing time this upcoming spring.”