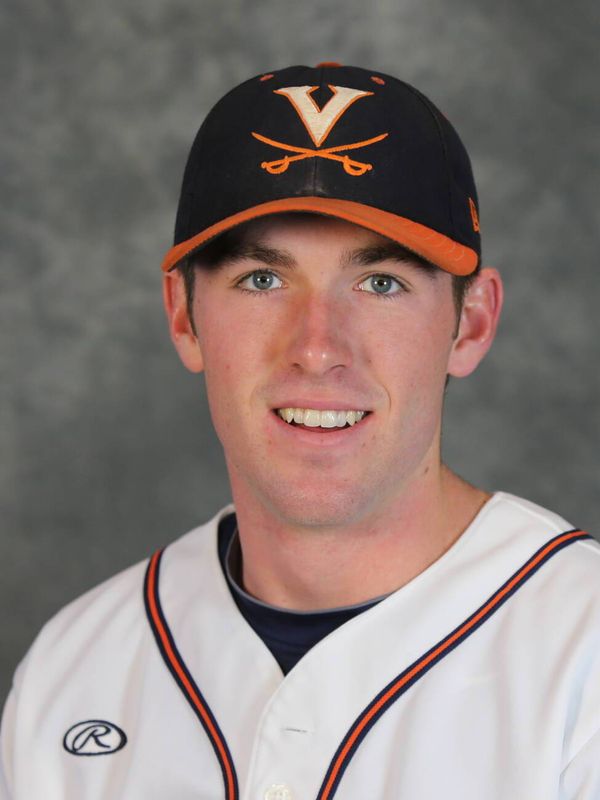 As a sophomore, Cogswell started all 47 games in which he appeared and earned Second Team All-ACC honors at shortstop. He ranked fifth national in runs per game (1.17) and walks per game (0.81). His .346 batting average was the second best on the team and 10th highest in the ACC.

A Ballston Lake, N.Y. native, Cogswell will complete his degree in Psychology at Virginia in the spring of 2018.