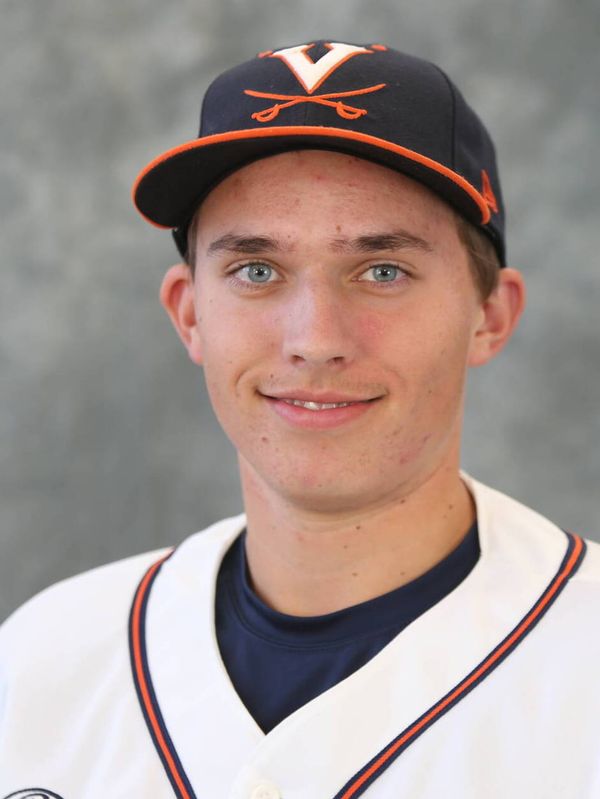 2014
• Made 16 appearances, with 15 coming out of bullpen
• Returned to mound May 13 vs. VCU after missing a month with back injury; also pitched to one batter Saturday at Wake Forest (5/17)
• Made first career start against Towson, going four innings without allowing an earned run (3/19)
• Had two scoreless outings in Duke series
• Worked two or more innings in five outings