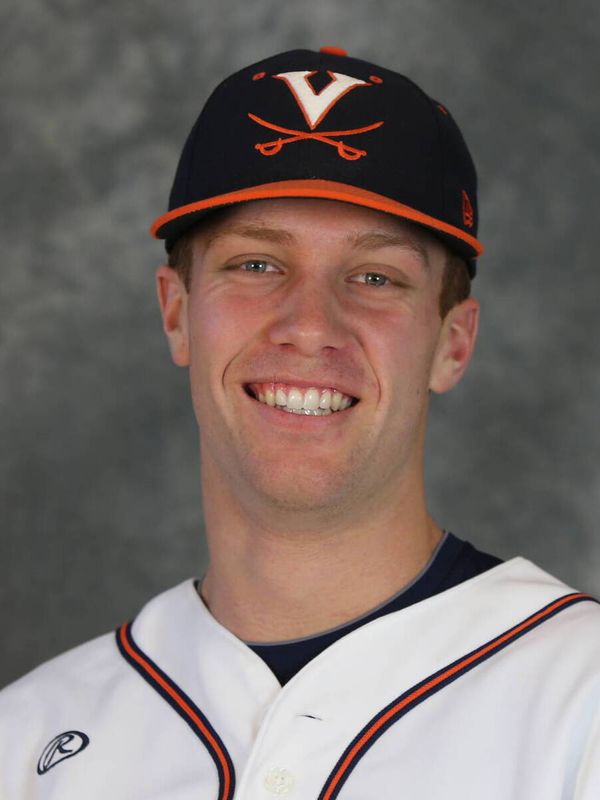 CAREER
Played in 202 career games, which ranks 10th in Virginia history
Ranks fourth in career walks at UVa with 123
Part of five UVa teams that combined for 245 wins (most in nation in that stretch)

2013
Started 59 of 62 games at first base
Recorded 21 multiple-hit games, second most on team
Was 4-for-10 in ACC tournament
Was 2-for-14 in UNC series, but had key 11th-inning single to score eventual game-winning run in Game 3
Went 4-for-13 with four runs in Duke series
Was 4-for-13 with two doubles in Virginia Tech series
Was 4-for-11 in Florida State series
Recorded three hits vs. Old Dominion, including walk-off single in 10th inning
Had solid series at Georgia Tech, going 4-for-12, including first HR of season on Sunday
Was 2-for-10 with four walks, four RBI in Wake Forest series
Picked up three hits in Miami series
Went 6-for-15 with five runs in Clemson series
Had streak of 90 straight starts snapped when he sat during game 1 of DH on March 3
Went 3-for-9 with three walks in Maryland series

2010
Did not compete after offseason shoulder surgery