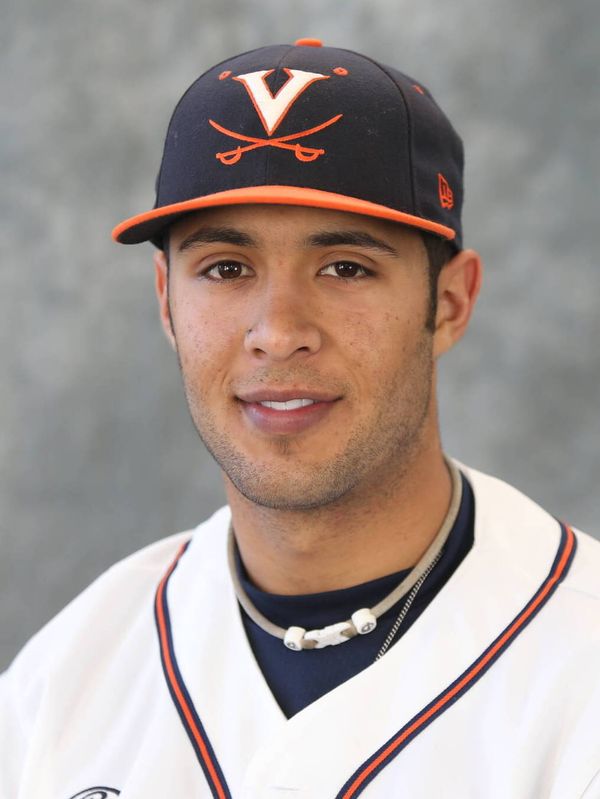 2013
Did not play because of injury

2010
Did not compete
Named to ACC Academic Honor Roll

PERSONAL
Full name is Robert David Amaro
Parents are David and Jennifer Amaro
Mother played field hockey and lacrosse at Duke; father played baseball at Duke
Uncle, Ruben Amaro, played at Major League level with the Phillies and Cleveland Indians and is currently the GM for the Phillies
Has one brother, Andrew
Enjoys volleyball and ping-pong