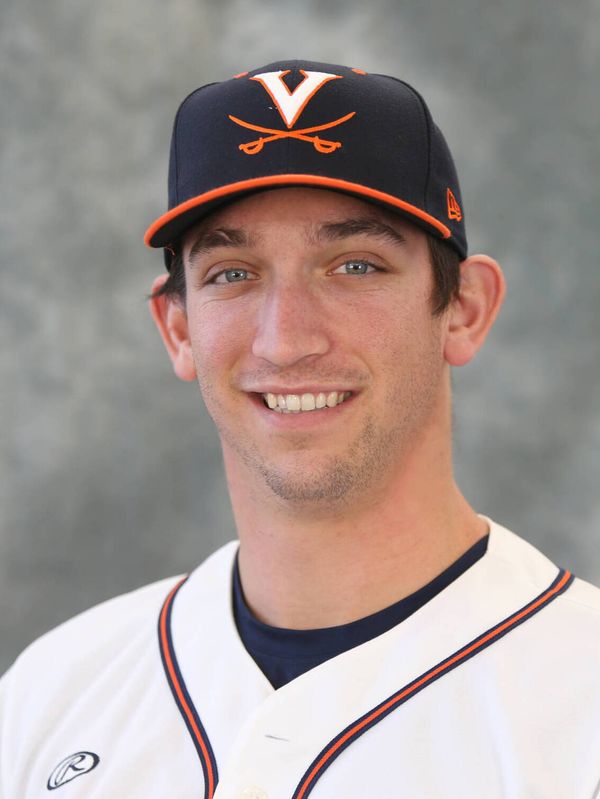 Returned to the mound after rehabilitating from shoulder surgery
Allowed just one earned run over final six appearances (7.2 innings)
Made one appearance in NCAA tournament, retiring lone batter he faced in CWS vs. South Carolina (6/21)
Made first start vs. Richmond (4/20) and worked 3.0 shutout innings, allowing a hit and two walks; earned first career win
Tossed 2.0 perfect innings against Duke (4/17)
Pitched more than inning for first time against Towson, allowing only one hit and striking out two (3/23; 2.0 IP, 1H, 0R, 0ER, 0BB, 2K)
Did not allow more than one hit in each of his first six appearances
Made first appearance against East Carolina, retiring all three batters he faced (2/27; 1.0 IP, 0H, 0R, 0ER, 0BB, 1K)

2010
Did not compete while recovering from off-season shoulder surgery

2009
Did not pitch while recovering from offseason shoulder surgery but saw some time as DH, at first base and as pinch-hitter
Drew bases-loaded walk as part of UVa’s seven-run rally to beat Duke May 10
Repeated the feat in ACC Tournament vs. Duke (5/23)
Started at DH, notched first double vs. Stony Brook (4/7)
Had pinch-hit single, RBI vs. Maryland (4/4)
Started at first base and had two-run single against Bucknell (2/21)

ST. JOHN’S COLLEGE HIGH SCHOOL
2007 AFLAC All-American and 2008 Baseball Factory All-American
Ranked as No. 29 recruit by Baseball America and No. 32 by Perfect Game and also the No. 1 recruit out of Maryland
Did not pitch in senior year with injury that limited him to batting and fielding
In 2007, in 43 innings, had 68 strikeouts and an ERA 1.81 with a 5-2 record
Against second-ranked high school California Team (Newbury Park), he pitched a two-hit complete game (15 K, 21 batters faced) – earned spot on All-Phil Nevin Team
2007 and 2008 First-Team All-Washington Catholic Athletic Conference
Coached by Mark Gibbs
Selected by Washington Nationals in 32nd round of 2008 MLB Draft
Named to honor roll all 16 quarters of high school

PERSONAL
Parents are Steve Silverstein and Ellen Silverstein
Has one sister, Rachel