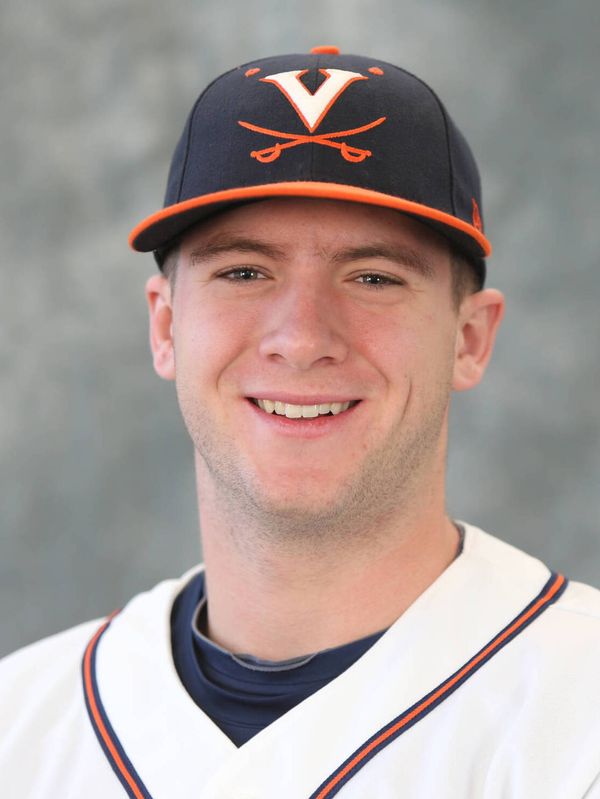 2013
Redshirt season; did not play because of injury

PERSONAL
Parents are Cindy Williams and Craig and Kristen Williams
Has two brothers, Dan and RC, and two sisters, Christine and Katie; Dan played baseball at Pittsburgh from 2005-08