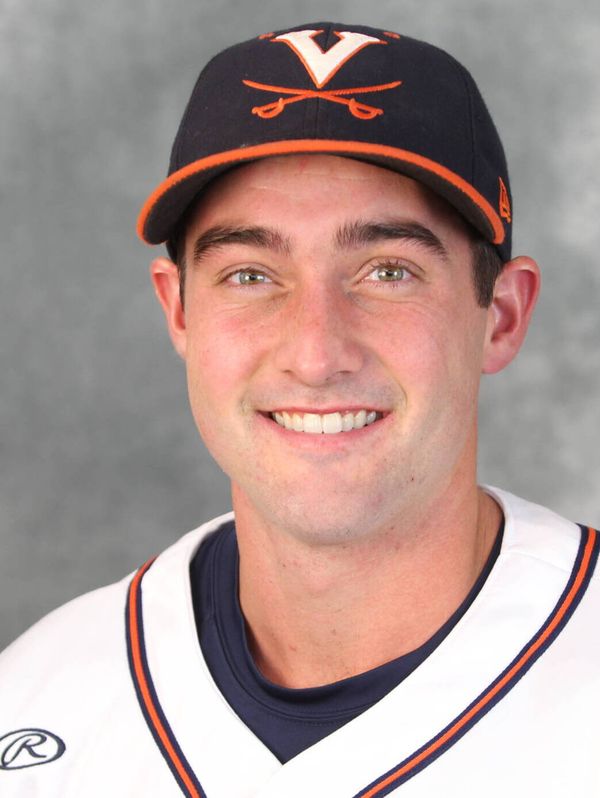 CAREER
Made 87 career appearances, sixth most in program history

2014
Selected by Detroit Tigers in 21st round (640 overall) in 2014 MLB Draft
Named to All-ACC Academic Baseball Team
Finished second on team in appearances with 30
Was 5-0 with one save in ACC play
Was one of 30 baseball nominees for Lowe’s Senior CLASS Award
Allowed one run in 12 innings in NCAA tournament
Pitched twice in College World Series, going two scoreless innings against TCU (6/17) and 3 1/3 in the CWS Finals against Vanderbilt (6/23)
Worked 4 1/3 innings of relief without allowing run in NCAA super regional against Maryland (6/7)
Pitched 2 1/3 scoreless innings to wrap up regional championship game against Arkansas (6/1)
Worked three innings of relief to earn Friday win at Florida State (4/25); got out of bases-loaded, one out jam in ninth inning
Got out of bases-loaded jam in 10th inning to earn save at VCU (4/22)
Had streak of 9 2/3 straight scoreless innings snapped March 22 at Miami
Picked up wins in Friday and Sunday games of Virginia Tech series; worked 1 2/3 innings in each stint, struck out seven total
Earned first save of year on March 23 at Miami; came into bases-loaded, no-out situation and held UM scoreless in 11th
Pitched out of two late-inning jams in wins over Boston College
Made emergency start in home game against VMI (2/25)

2013
Pitched in 22 games, with 18 coming in relief
Returned from elbow surgery Feb. 16 after missing most of 2012 season
Started in his last four outings
Allowed 44 hits, just nine walks in 51 1/3 innings while batters hit .234 against him
Pitched season-long 5 1/3 innings against Florida State in ACC tournament; allowed one run over first five innings (5/25)
Started at UNC and worked five innings of one-run baseball (5/18; 5H, 0BB, 0K)
Made first start against VCU, going 2 2/3 innings to earn win (5/14)
Pitched 3 1/3 innings to earn save in first game of Virginia Tech series (4/26)
Worked two scoreless innings at Wake Forest to earn third win of year (4/6)
Came in and recorded one out March 30 vs. Miami to get out of two-on, two-out jam without allowing run to score
Escaped second/third, none out jam without any damage in seventh inning against Maryland (3/9)
Notched win with four innings of one-run relief against Harvard (3/2)
Earned win in first game back with 2 2/3 scoreless innings of relief at East Carolina (2/16)