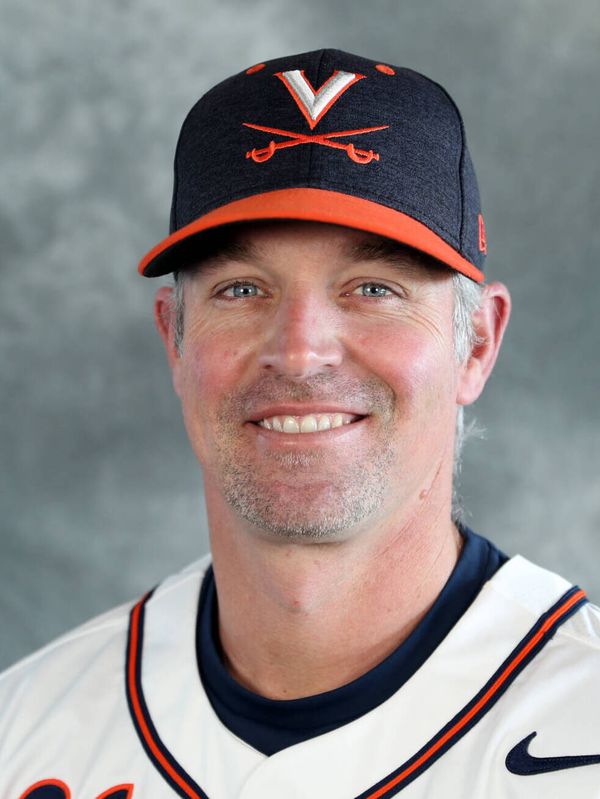 Matt Kirby is in his 12th season as the volunteer assistant coach on the Virginia baseball coaching staff. A graduate of William and Mary, Kirby came to Virginia in 2011 after spending the previous two seasons as a coach at Georgetown.

During Kirby’s tenure at Virginia, the Cavaliers have earned bids to the NCAA tournament in nine of his 11 seasons, including four regional championships, three trips to the College World Series and the program’s first national championship in 2015.

Kirby and his wife Mallory have a daughter, Renate.