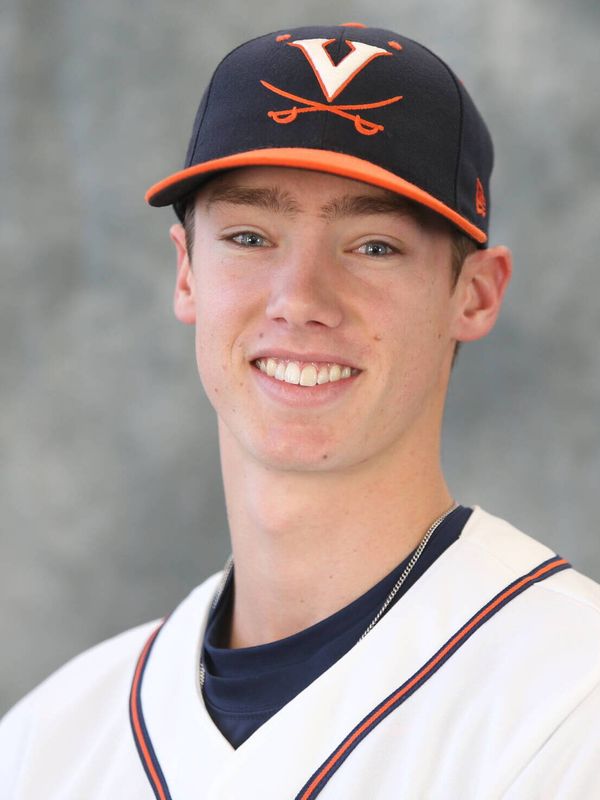 2013
Made four appearances, including both games of the Yale series
Made UVa debut with two innings of relief against Saint Peter’s (2/18)

PERSONAL
Parents are Brett and Melanie Tekker
Has one brother, Grant