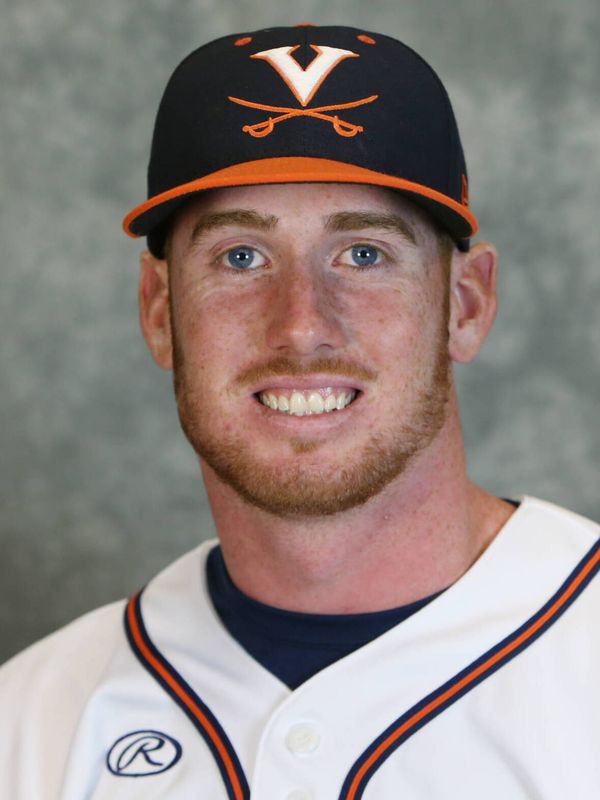 2015
• Made 16 appearances, including 14 out of bullpen
• Made starts against VMI (4/1) and Richmond (5/12)
• Fired four innings of one run baseball and struck out eight against Cornell (March 1)
• Earned win in college debut on Feb. 14 at East Carolina with four innings of one-run relief

PERSONAL
• Parents are Jeff and Mary Ann Roberts
• Has one sister, Katie, and one brother, Will
• Will pitched at UVA from 2009-11 and then in Cleveland Indians organization
• Cousins Mike and Sam Roberts played at VMI and went on to play minor league baseball