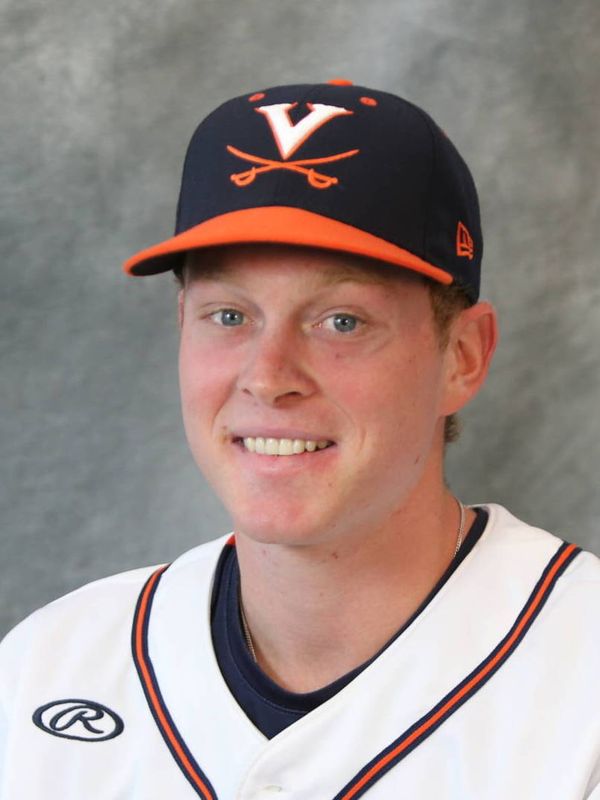 2016
• Pitched in six games, including five out of bullpen
• Worked three innings of relief against Louisville (3/27)
• Made first start on April 20 against VCU

PERSONAL
• Parents are Terry and Jill Grounds
• Has one older brother, Hayden