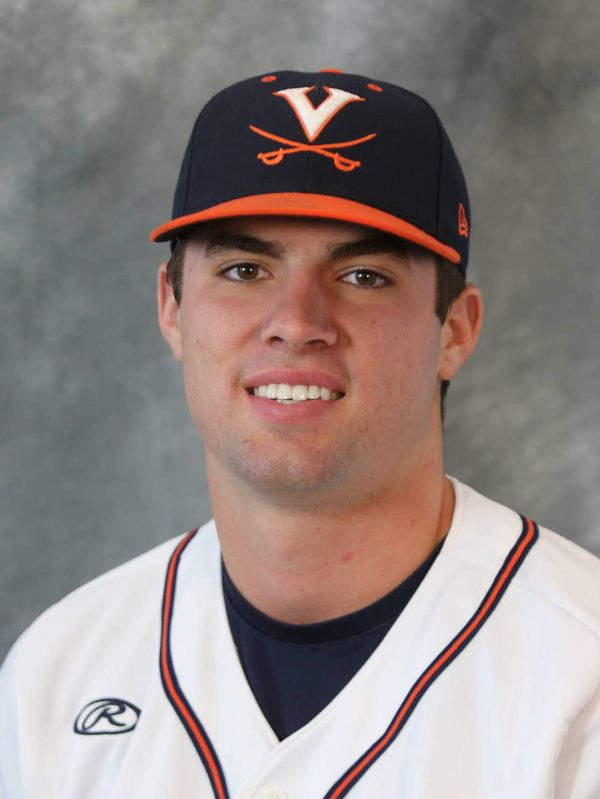 PERSONAL
• Parents are Mike and Maureen Karstetter
• Has one sister, Meghan, and one brother, Kevin