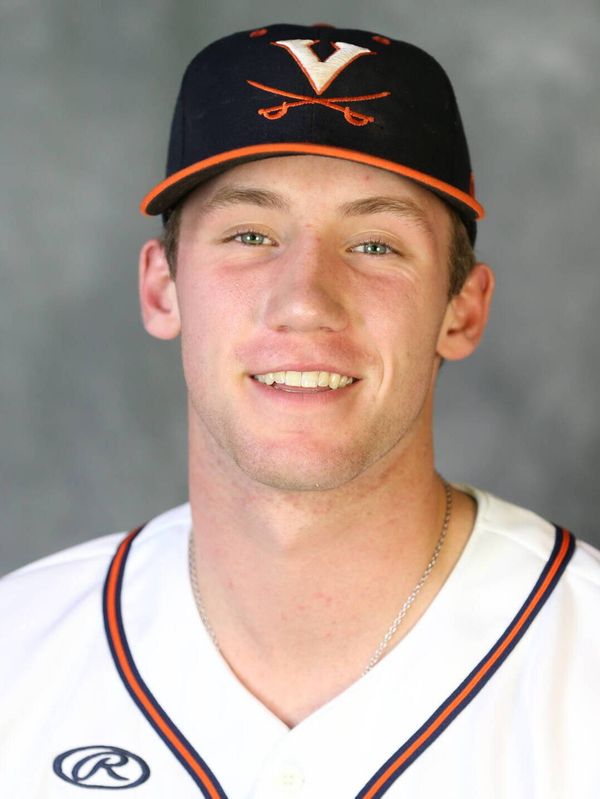 PERSONAL
· Parents are Scott and Barb Weber
· Youngest of three siblings; has one brother, John, and one sister, Laura