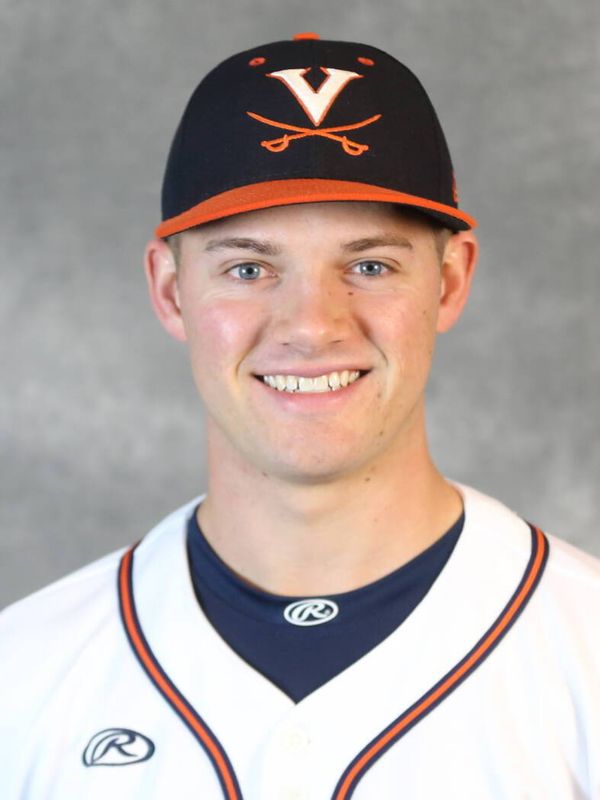 PERSONAL
· Parents are Brian and Sandy Comer
· Has a younger brother, Carson
· Has black belt in Tae Kwon Do