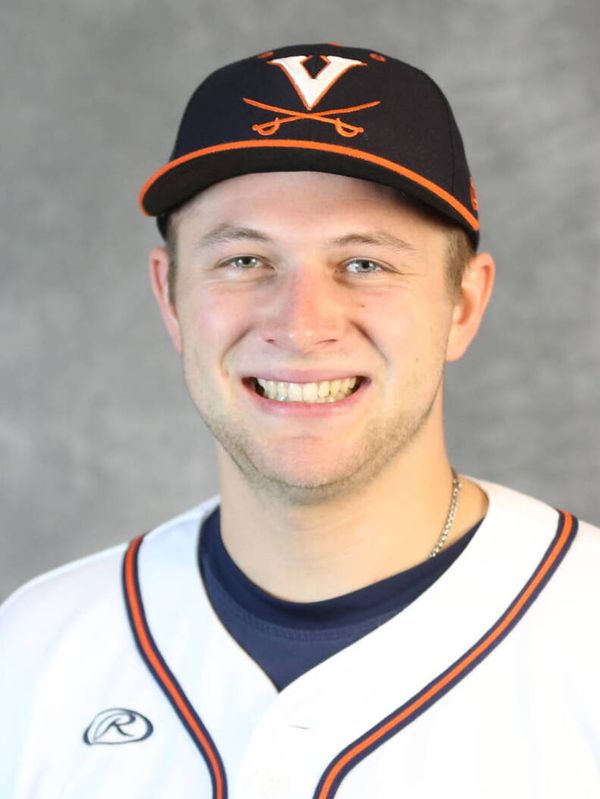 2019
• Was the position player winner of the annual Iron Cavalier Challenge in the fall
• A member of the ACC Academic Honor Roll for the third-straight season
• Appeared in one game, pinch-hitting against Longwood on March 26

PERSONAL
· Son of Bill and Gretchen Blakely
· Has one sister, Elise