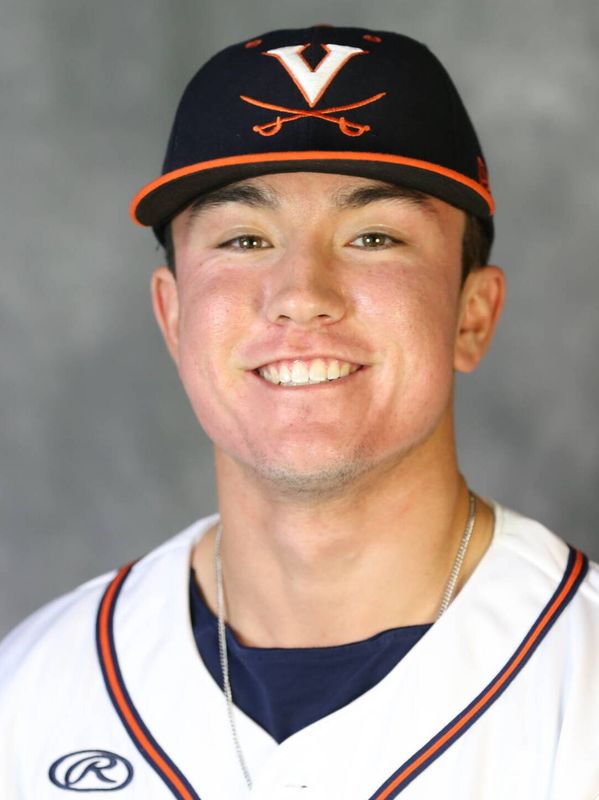 PERSONAL
• Parents are Kevin and Momoko Novak
• Has one brother, Shawn, who pitched at the University of Hawaii and Oxnard College