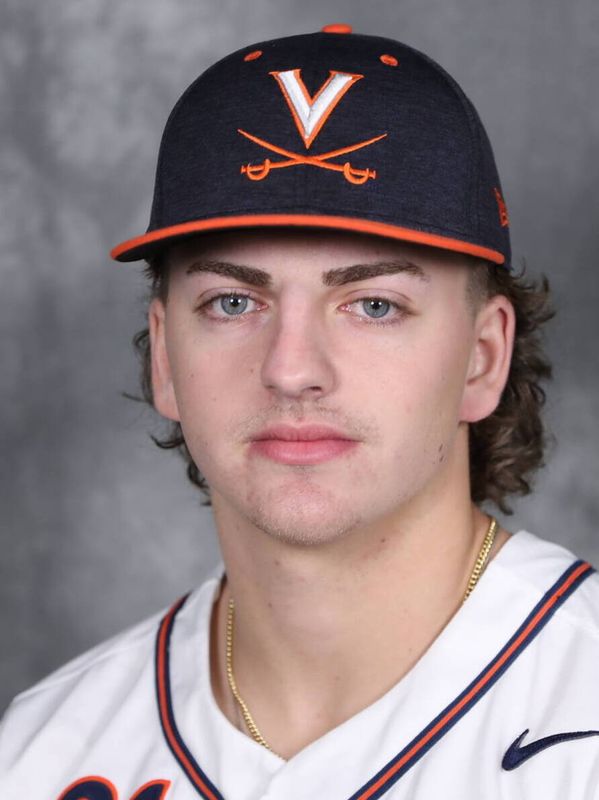 2022
• Appeared in two games – both in two-game midweek Rider series.
• At the plate went 2-for-3 with two runs scored. Both of his hits came as a pinch-hitter.
• Named to the ACC Academic Honor Roll
• Became the last player to wear the jersey No. 11 at UVA. The number was taken out of circulation after the 2021 season and retired in honor of Ryan Zimmerman.