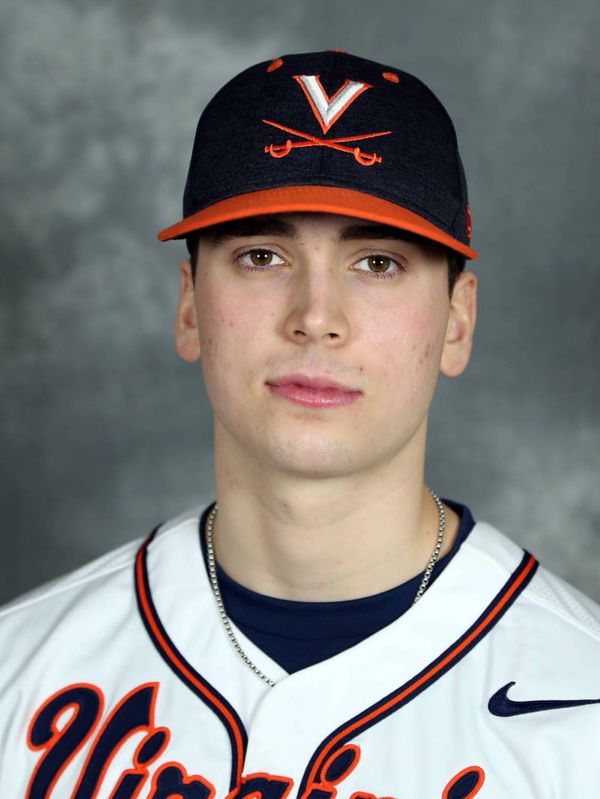 2020
• Appeared in three games, all in relief
• Totaled two innings of work, allowed one run and struck out four batters
• Made his collegiate debut on Feb. 22 in the first game of a doubleheader against Bucknell. Pitched one inning, did not allow a run and struck out one

HORACE GREELEY HIGH SCHOOL
• Played in the 2017 Under Armour All-American Game at Wrigley Field
• No. 8 freshman in the ACC according to Perfect Game
• As a senior, posted a 0.84 ERA and struck out 51 batters in 25 innings pitched
• Ranked as the No. 63 recruit in the country and the top left-handed pitcher in the state of New York according to Perfect Game
• 2018 Rawlings-Perfect Game Second Team All-American and First Team All-Region
• Was ranked as the 185th best MLB Draft prospect according to MLB.com, elected to honor college commitment prior to the 2018 Draft.

PERSONAL
• Yet to declare a major at UVA
• Son of Jeff and Lynn Neeck
• Born in Mount Kisco, N.Y.