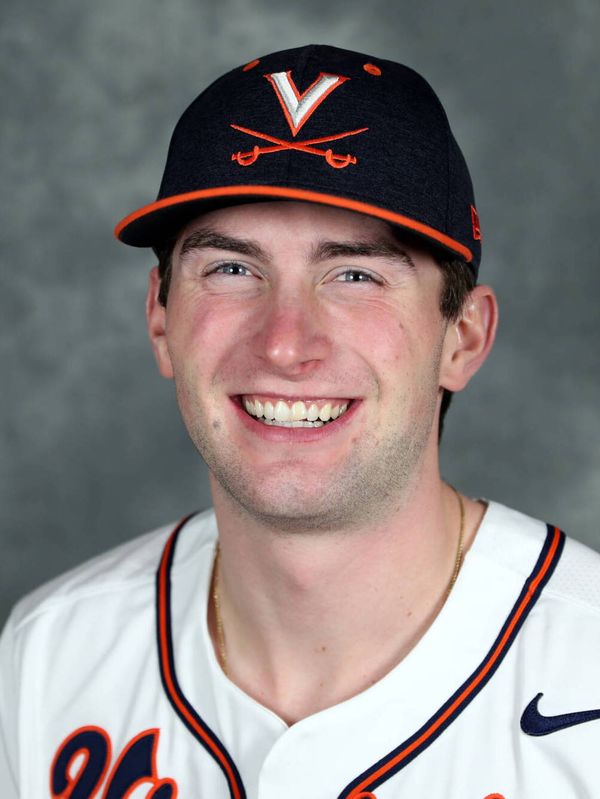 2018
• Appeared in 33 games with 18 starts (all at DH)
• Batted .247 (21-for-85) with five doubles, a triple, two home runs and 15 RBI
• Hit a walk-off double in the 12th inning to help UVA get past George Washington on April 17, part of a 2-for-6 effort at the plate
• Go-ahead RBI single in the ninth inning to clinch series at Louisville on April 22
• Homered in the nightcap of a doubleheader against UNC on April 14
• First career home run was a solo shot in the nightcap of a doubleheader against Virginia Tech on April 6
• Tied the game up with one-out triple in the bottom of the ninth to help eventually clinch the series against Virginia Tech on April 8
• Went 5-for-11 and hit for the series cycle in the Virginia Tech series

PERSONAL
• A Foreign Affairs major
• Son of Mark and Kendra Rivoli
• Has one older sister, Kayla