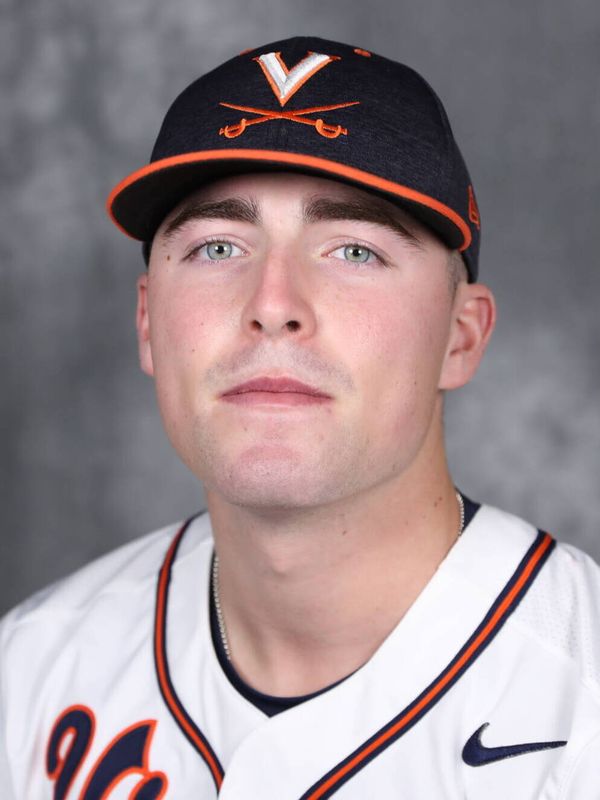 CAREER
• UVA’s all-time NCAA postseason leader with five career stolen bases, all came in the Cavaliers’ 2021 run to Omaha.
• Hit four NCAA Tournament home runs, tied for the second most in program history including two in the 2021 College World Series.
• Hit three career grand slams, one in each of his three seasons at UVA
• His .902 career stolen base percentage (37-for-41) is the third highest of any Cavaliers since 2000 (min. 20 attempts)

PERSONAL
• An American Studies major
• Recipient of the 2022-2023 Jack Murray Endowed Baseball Fund
• Son of John and Christine Newell
• Has one sister, Sarah

No. 19 Virginia Walks Off Boston College in the 10th
Baseball

No. 19 Virginia Walks Off Boston College in the 10th