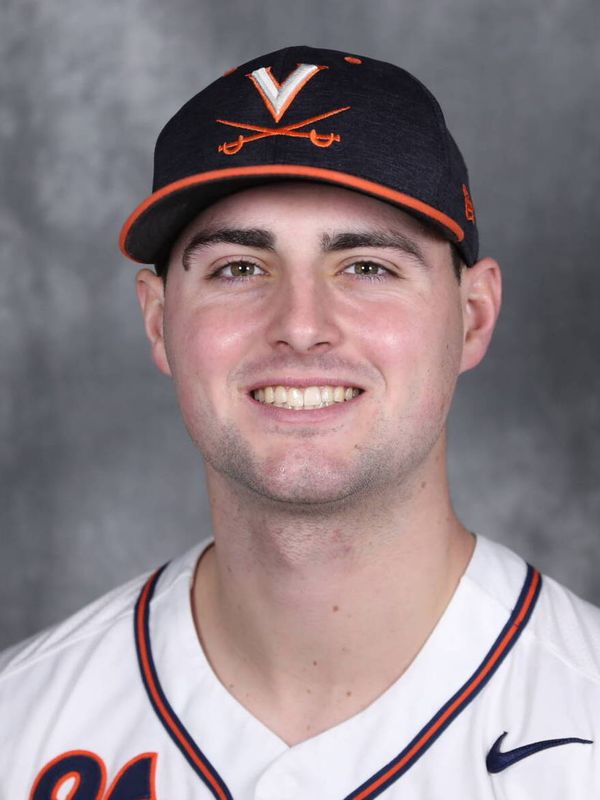 2020
• Appeared in 10 games and made seven starts, all in left field
• Went 7-for-30 (.233) with four home runs and seven RBI
• Hit his four home runs in a string of five starts and 15 at bats
• First collegiate home run came against Dartmouth on Feb. 29 and went off the top of the scoreboard in right center field at Disharoon Park. The long ball was part of back-to-back home runs with Christian Hlinka in the fourth inning
• Capped a three-run second inning with a two-run homer in a 7-3 win over then-No. 7 NC State on March 6
• Hit opposite field home runs against Richmond (March 3) and UMass Lowell (March 10)

PERSONAL
• A History major
• Son of Jim and Maureen Sullivan
• Born in Wethersfield, Conn.
• Has one sister, Kathleen