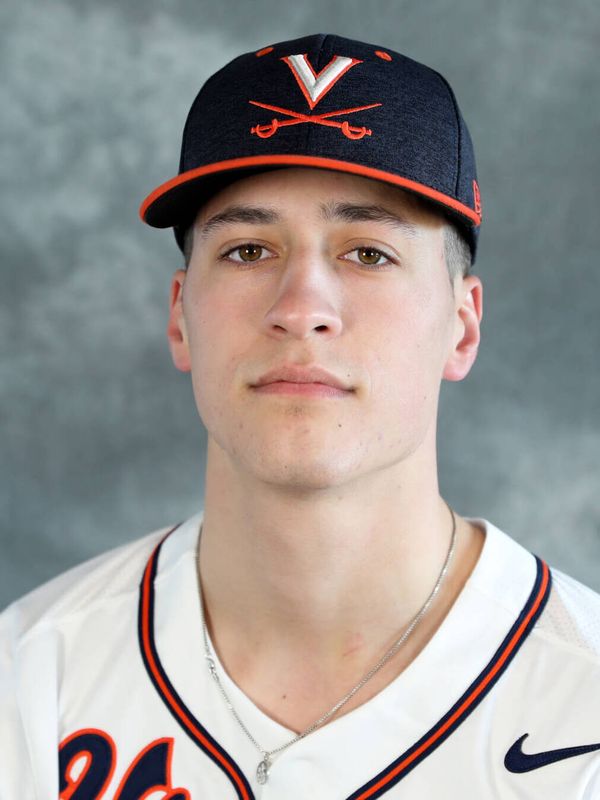 MORRISTOWN HIGH SCHOOL
• Four-year letterwinner and a two-year captain at MHS
• Recipient of the program’s Harry Shatel Award for excellence on and off the field while exhibiting grace and humility
• First Team All-New Jersey Athletic Conference honors as a junior and senior
• No. 1 catching prospect and No. 6 overall in the state of New Jersey according to Perfect Game
• Hit two solo homers to help MHS defeat current Cavalier Billy Price’s Delbarton squad, 2-0 in the 2018 Morris County Tournament Championship
• Played all but pitcher in his prep days, including significant time at shortstop