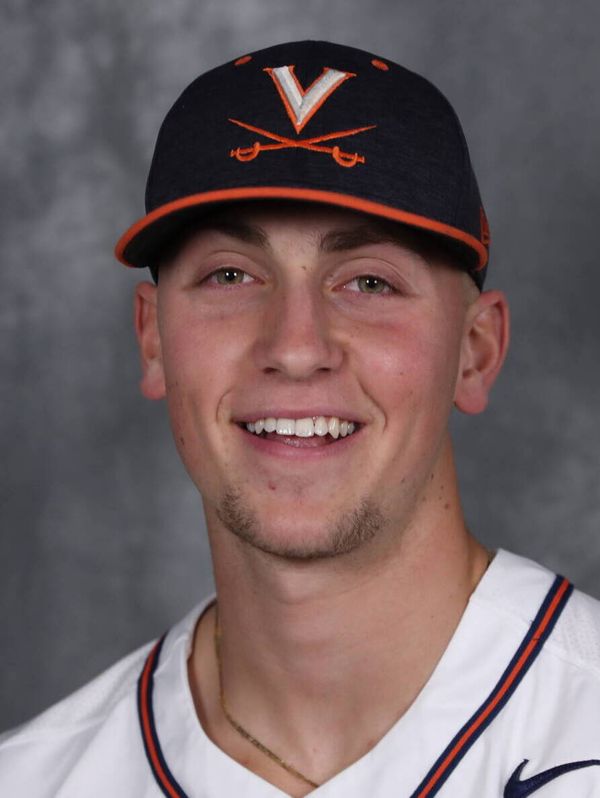 2021 SUMMER: Played 35 games for the Vermont Lake Monsters of the Futures League … batted .294 (32-for-109) with four doubles, 28 runs scored and 14 RBI … put together seven multi-hit efforts … Lake Monsters went 42-24, the first team in FCBL history to win 40 games in a season and went on to win the regular season and postseason titles … played alongside future UVA teammates Anthony Stephan and Ethan Anderson.

FRIENDS’ CENTRAL SCHOOL
• Was a four-year All-League and four-year all Mainline selection at Friends’
• As a senior in 2021, batted .566 with a .714 on-base percentage, 25 RBIs and set school records with 43 hits, 44 stolen bases, 53 runs scored and 77 career steals
• Played travel baseball for the Keystone State Bombers

PERSONAL
• Born in Bryn Mawr, Pa
• Son of Jon and Lauren Rubin
• Has an older brother Bryan who played baseball at Vassar College and then professionally in Europe and his older brother Jesse played soccer at Washington University
• His father Jon played baseball and football at the University of Pennsylvania and his mother Lauren played field hockey and lacrosse at Brown University
• Has yet to declare a major at UVA