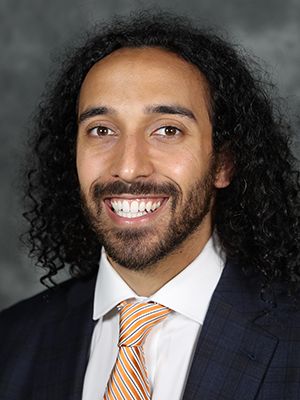 Johnny Carpenter enters his eightth season at Virginia and fifth season as director of player personnel where he assists in opponent and self-scouting, recruiting and video analysis. Carpenter served as the basketball technology assistant for three seasons at UVA from 2015-18.

Carpenter and his wife, Hope, reside in Charlottesville.