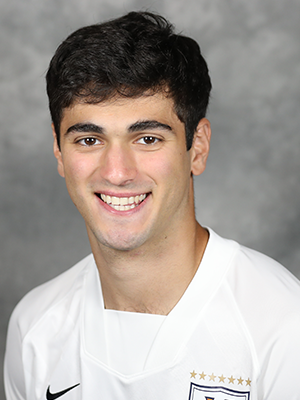 PERSONAL
• Has yet to declare a major at UVA
• Born in Newton, Mass.
• Son of Peter Tsicoulias and Frieda Dweck
• Has an older brother Alex