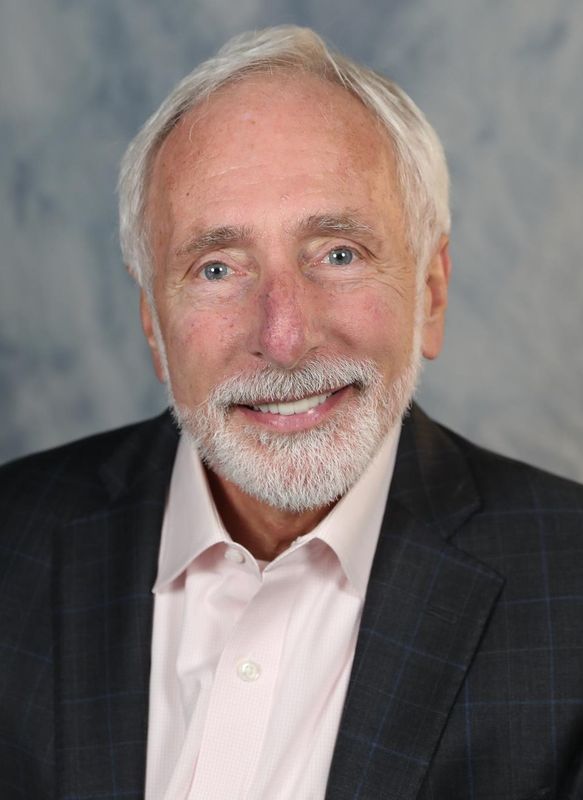 Vin Lananna was named the Director of Track and Field and Cross Country/Associate Athletics Director for Administration in September of 2019, joining the Cavaliers as one of the most respected and successful track and field and cross country coaches in the country.

It has not taken long for Lananna to impact the Cavalier program and the local running scene. During the fall of 2020, UVA was announced as the host site for the 2023 NCAA Cross Country Championships.

In 2022 the Cavalier men recorded their highest finish since the 2017 season and their third-best finish all-time as the Hoos took 14th place with 18 points.

The outdoor season was highlighted by junior Claudio Romero who won the NCAA discus title, the first men’s individual title since the 2017 season. The NCAA and ACC Champion was named the ACC Men’s Field Athlete of the Year becoming just the third Virginia competitor to garner the honor. Two weeks later, Ethan Dabbs claimed the javelin title at the USTF Outdoor Championships following a second-place finish at the NCAA Championships. The UVA men and women saw 6 competitors finish with All-American honors. The Hoos combined for two individual All-American honors as well as the women’s DMR squad at the NCAA Indoor Championships.

The Virginia men placed third at the ACC Championships for the second-consecutive season marking the sixth time in seven years that the Hoos have finished in the league’s top three. The Cavalier women placed seventh at the outdoor championships where Maria Deaviz took the shot put title.

The UVA had two champions at the ACC indoor meet where the women finished fifth while the men placed 10th.

Virginia’s Rohann Asfaw and Derek Johnson each picked up all-region honors during the 2021 cross country campaign.

In his second season at the helm, Lananna saw the UVA women tied for 16th at the NCAA Outdoor Championships, the program’s best finish since 1983. Combined with the men’s finish (28th), it is the best overall program showing at the NCAA Championships in program history.

The season’s highlight was graduate student Michaela Meyer winning the 800-meter championship at the NCAA Championships, the first individual title in the women’s program’s history. Meyer went on to be named the ACC’s Scholar-Athlete of the Year.

At the NCAA Outdoor Championships, eight women earned All-America status in 12 events while five men did the same. UVA had three women earn All-American status at the Indoor championships, the most since 2011.

During the 2021 indoor season, the Cavalier women posted their best finish (third) at the ACC Championships since 1995. A total of nine Cavalier individuals and one relay team earned All-ACC honors during the meet, the most ever for the program since the championship started in 1987.

Following his resignation as the director of track and field and cross country in September of 2012, Lananna remained a member of the Ducks’ athletic administration as an associate athletic director, a position he held since coming to Eugene in 2005. He acted as the department’s sport supervisor for track and field.

Throughout his career, Lananna has been a guiding force for developing track and field in the United States outside his official duties as a collegiate head coach.

From its inception in 2008 until his resignation as president in 2018, he was involved in the direction and leadership of TrackTown USA, a non-profit organization committed to setting a standard of excellence in the sports of track and field and running by hosting premier events, creating a supportive environment for elite athletic performances and improving facilities.

At Oregon, he helped establish and oversee Oregon Track Club Elite, the professional branch of the Oregon Track Club. Based in Eugene, it has produced an impressive number of Olympic medal winners, world champions and American champions under his direction.

Lananna was instrumental in the two-year renovation of Oregon’s historic Hayward Field, which has been the site for numerous national competitions, including the 2021 and 2022 NCAA Outdoor Track and Field Championships.

Lananna arrived at Stanford after serving as assistant athletic director and head coach for cross country and track and field at Dartmouth. In 12 seasons with the Big Green, Lananna’s teams won five Heptagonal Track & Field titles and eight straight Heptagonal Cross Country titles. His cross country teams appeared in the NCAA Championships 12 consecutive times, including two runner-up finishes (1986 and 1987). He was named the NCAA Coach of the Year in 1986.

His coaching career began in 1975 when Lananna was named head coach of cross country at his alma mater, C.W. Post, in Greenvale, NY. As an athlete (1971-75), he ran cross country and track and field and was captain of the 1974 team that finished fourth in the NCAA Division II Championships. He obtained his undergraduate degree from C.W. Post in 1975 in history and psychology.

Lananna received his master of arts degree from Long Island University in 1989. He and his wife, Elizabeth, have two sons – Brian and Scott – who are graduates of Dartmouth.