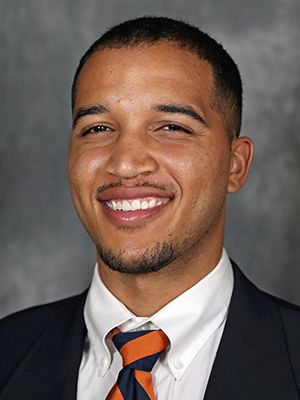 Wilkins returned to Grounds in 2021 after a three-year professional career. Wilkins played for Ratiopharm Ulm in Germany’s top league, the BBL, in 2020-21. He played professionally in Poland in 2019-20 and earned Defensive Player of the Year honors for Canterbury (New Zealand) of the NBL in 2019. Wilkins competed for the Greensboro Storm of the NBA G League in 2018-19.