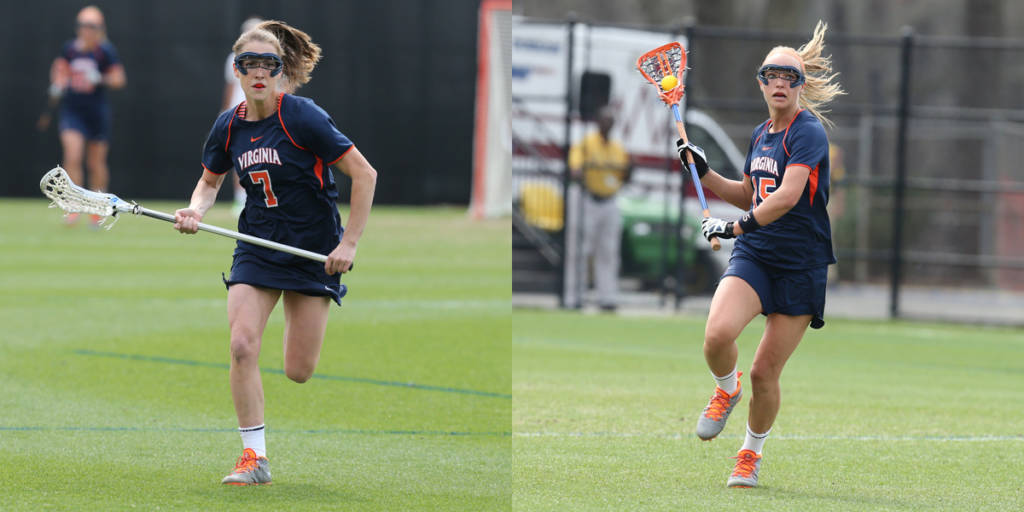 “Kelsey Gahan and Courtney Swan have been named as captains, something which was voted on by the team and supported by the coaches,” said Virginia head coach Julie Myers. “They are some of the hardest working players we have ever had in the program. They are very positive people on and off the field, taking their academics seriously as well as their fitness, conditioning and stick work. Because they care so much, they will help to lead the charge everyday, keeping us from getting sidetracked and instead keeping us focused on the here-and-now to maximize our opportunities. We are excited to have them lead our team.”

Gahan was a defensive mainstay last season after missing much of the 2013 campaign recovering from injuries. Gahan has picked up 41 ground balls, caused 23 turnovers and won 16 draws during her Cavalier career.

Virginia’s 2015 campaign begins on Saturday, Feb. 14 when the Cavaliers will face Northwestern in a neutral-site game in Kennesaw, Ga.