CHARLOTTESVILLE, Va.— Virginia rowing head coach Kevin Sauer announced on Wednesday (Nov. 25) that 16 student-athletes have signed National Letters of Intent to join the Cavaliers in the fall of 2016.

“This is a fantastic class and they will make an immediate, positive impact with their character and as student-athletes,” Sauer said. “Everyone is excited to have them join us next year! Many thanks to recruiting coordinator Brett Gorman, assistant Josh Gautreau and our awesome team who helped show the UVA class of 2020 how special this place is.” 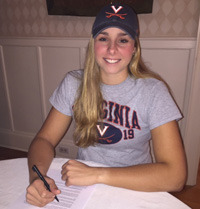 “I chose the University of Virginia because of its balance of challenging academics and athletics. I believe that it is important to be able to succeed in both aspects of my life and I felt that I could do so at UVA. The overall student pride and friendly environment of the team made it an incredible place to be.” 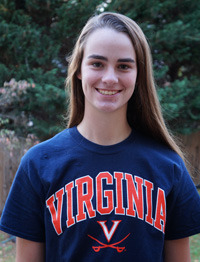 “Being in a competitive environment with a coaching staff that would help me realize my full potential was a big part of my decision. UVA was a place I knew I would be challenged to excel both athletically and academically.”

“I want to be able to pursue a degree in engineering while fully participating in a high-level rowing program, and the University of Virginia has made that possible for me. The women’s rowing team at UVA is the most welcoming and kind group of individuals I have ever met, and I cannot wait to be a part of such a fantastic, nurturing program.” 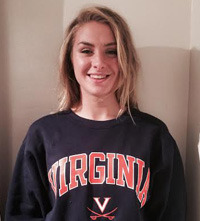 “I chose UVA for many reasons. The beautiful location of the university and the academic opportunities are second to none! The women’s rowing team at UVA had undoubtedly great team spirit, and I believe that along with the enthusiasm, support and encouragement from such a great coaching staff, they will help me to become not only a better athlete but also to achieve my greatest goals.” 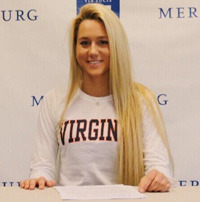 “UVA provides me the world class academic experience, vibrant student community, and the opportunity to row for Coach Sauer and UVA’s elite rowing program against the best rowers nationally and internationally.” 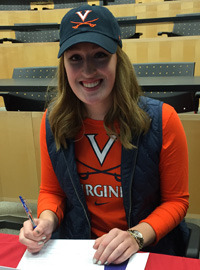 “I chose UVA because of its combination of excellent academics, incredible coaching staff and highly competitive rowing program. I’m very proud to call myself a Cavalier!” 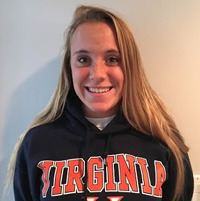 “I chose UVA because of the fantastic energy I felt when I visited. The coaches and everyone on the team immediately welcomed me. Everyone has a great attitude and are willing to push themselves while also creating a supportive environment.” 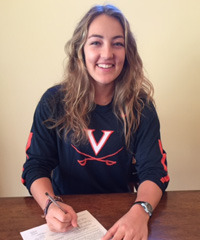 “I felt strongly about finding a school where I would be pushed both academically and athletically. I believe that UVA is a place where I will be able to grow and explore new subject matter, while becoming a stronger athlete and teammate under the direction of the accomplished UVA coaching staff. I can’t wait to get out on the water!”

“I wanted to row for Coach Sauer and be part of a championship program.” 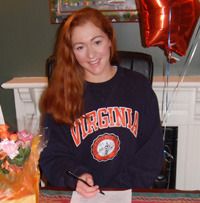 “I’ve always wanted to be at UVA. It has everything I was looking for in a school. UVA has a unique combination of excellent academics and incredible team culture and success.” 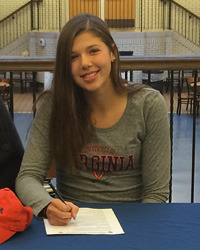 “I am very excited to be attending the University of Virginia next year. It is everything that I have been looking for and is a place known for its prestigious academics and strong crew team. The coaches are amazing along with a supportive group of girls. From the moment I walked on Grounds, I knew UVA was the place for me.” 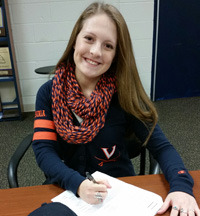 “I chose UVA because I want to be in an environment where there will always be someone better than me, both athletically and academically. I want to be the best I can be and UVA is the place that will push me to do just that.” 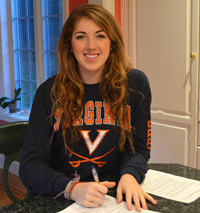 “I fell in love with the Grounds, the University’s academic offerings, and the enthusiasm of the women’s crew team. I immediately knew that the Virginia rowers and coaches are both competitive and supportive, and I am incredibly excited to start rowing with them in the fall.” 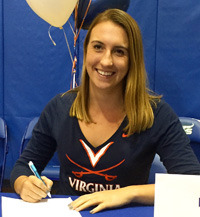 “I chose to be a part of the University of Virginia community because of its virtuous values, animated school spirit and inspiring culture. The combination of its outstanding academics and athletics makes me very excited to be a Cavalier!”

“I chose UVA because of its cohesive community. The people I have met on campus and on the rowing team embody a level of excellence that is contagious. I’m so excited to be a part of a university that sets the bar high for both academics and athletics.” 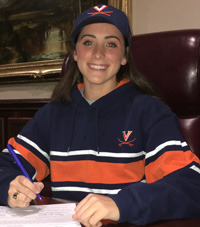 “As a coxswain, I believe that I am always a student of the sport, and that there will always be more to learn. In my opinion, there is no better place or coaching staff in the country to further my knowledge of rowing. Additionally, surrounding myself with the best athletes can only make me a better athlete myself. I fell in love with the team and their dedication and drive to achieve their best. On top of that, when I came on my visit, I felt a sense of family among the team. UVA is one of the most elite academic universities in the world, and I love the school spirit and the feeling of home that I get in Charlottesville!”

Bovari, Patel and James Set to Being US Amateur Play
Men's Golf

Bovari, Patel and James Set to Being US Amateur Play