“We are very excited about the start of this recruiting class,” director of track and field Bryan Fetzer said. “Each of these young men will have an opportunity to step in day one and help contribute to our program’s success.” 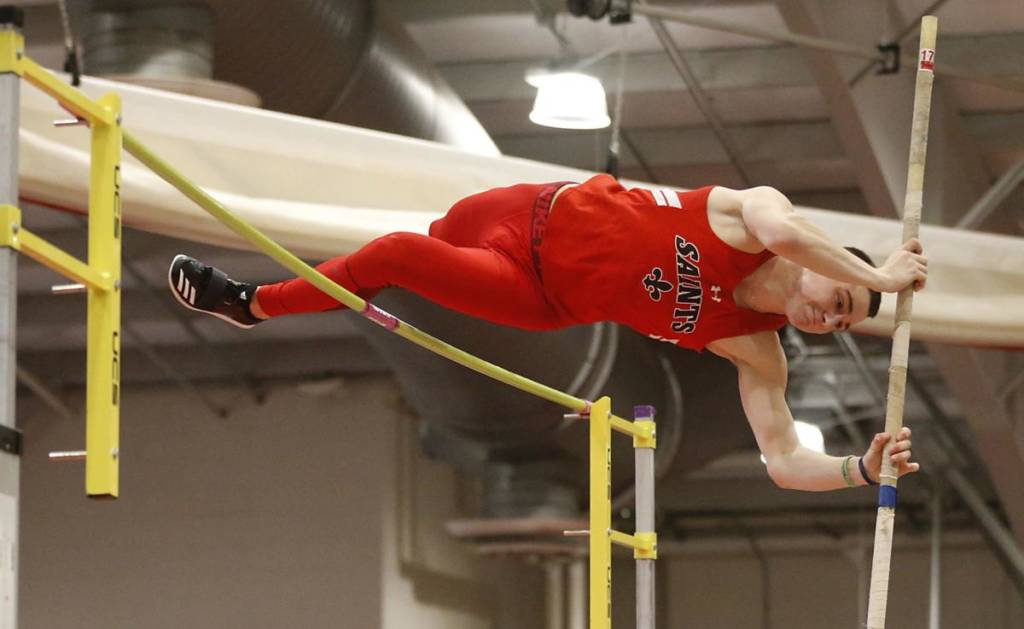 “Elby is an outstanding talent who will become an excellent decathlete for us very soon,” said assistant coach Mario Wilson. “He has a great motor which is perfect for his collegiate specialty and he possesses a great set of individual skills. Elby grew up a Wahoo as both his parents attended UVA, so he will be hitting the ground running when he arrives on Grounds.” 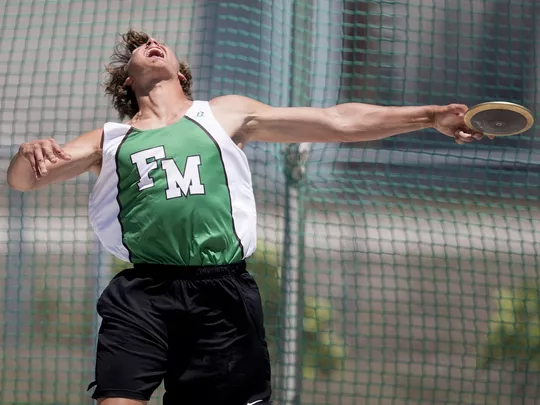 • Holds a career-best discus mark of 60.65m (199′), which led the state of Florida and ranked fifth in the nation during the 2017-18 season
• Named a New Balance Outdoor All-American in 2018
• Won the Lee County Athletic Conference, district championships, regional championships and the 3A Florida High School Athletic Association State Championships in the discus, in addition to finishing the regular high school season undefeated in the event

“Even though he has been throwing discus for only a couple of years, Jacob has already shown a great potential in becoming one of the best NCAA discus throwers,” assistant coach Martin Maric said. “We are very happy to welcome Jacob to our program.” 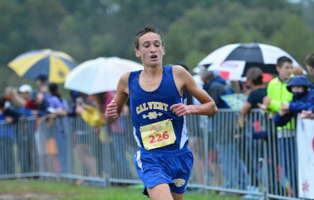 “We are very excited to welcome Justin to our program,” head cross country coach and assistant track and field coach Jason Dunn said. “He’s a very talented distance runner and it was clear throughout the recruiting process that he was just a great fit for UVA.”