“We’re very excited about these additions to the program,” director of track and field Bryan Fetzer said. “They’ll fill some holes that we’ll lose to graduation and boost some areas we need improvement.”

High Jump
• Finished in the top-three five-times at the outdoor National Championships, including winning the national title twice
• Placed second at the European Junior Club Championships twice, competing in Brno, Czech Republic in 2017 and Castellon, Spain in 2018
• Placed in the top three in back-to-back years at the English Schools Championships

“I’m excited to finally get Rebecca in Charlottesville,” Fetzer said. “Her international experience will allow her to have an immediate impact this spring.”

“Ariel is an outstanding student-athlete from Atlanta,” assistant coach Mario Wilson said. “I got to meet her a couple years ago during her older sister’s official visit to UVA and knew that she would be making her own mark someday. I’m glad that she will be in Cavalier colors as she continues her vaulting career. Ariel is very skilled and has a great understanding of the event. She has huge goals for the upcoming year and I look forward to working with her in the future.”

“Riley is relatively new to the pole vault but has, in that time, achieved so much,” said Wilson. “She wrapped up her gymnastics career this fall and will, for the first time, be devoting all of her athleticism to the pole vault. Riley is tall, fast and athletic, which is an amazing set of skills to possess. She is also an amazing student who will achieve great things academically here at UVA. I can’t wait to have Riley here to see her take her talents to the next level.” 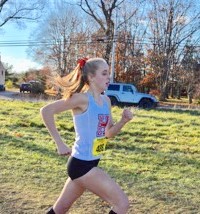 “Caroline is new to running and I believe she has tremendous room for improvement over the years,” said women’s head cross country coach and assistant track and field coach Megan LaVoie. “We think her high energy will be great for our team.”

• Three-time New Jersey Catholic Track Conference champion, winning the 1000m twice and the 1600m once
• Won the state title with the 4x800m relay and is a three-time 4x800m relay sectional champion
• Qualified for the New Balance Nationals five times and finished in the top ten with her relay team on three occasions
• Seven-time first-team New Jersey Athletic Conference honoree

“Emma is an extremely motivated athlete that will be a great addition to our team,” LaVoie said. “Her progression has been great over the years and I think she will develop well for us.” 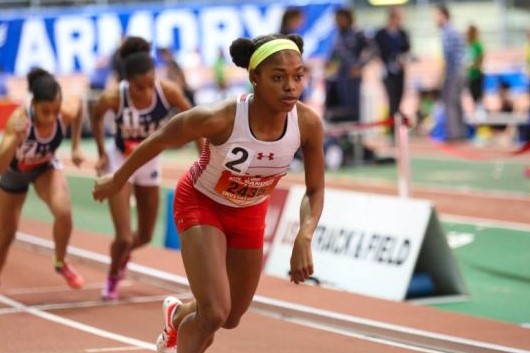 “Alahna has accomplished great things thus far in high school,” LaVoie said. “She has moved her focus to the 800 and has developed well so far in the event. She has a great attitude that will help take her to a very high level in collegiate running.” 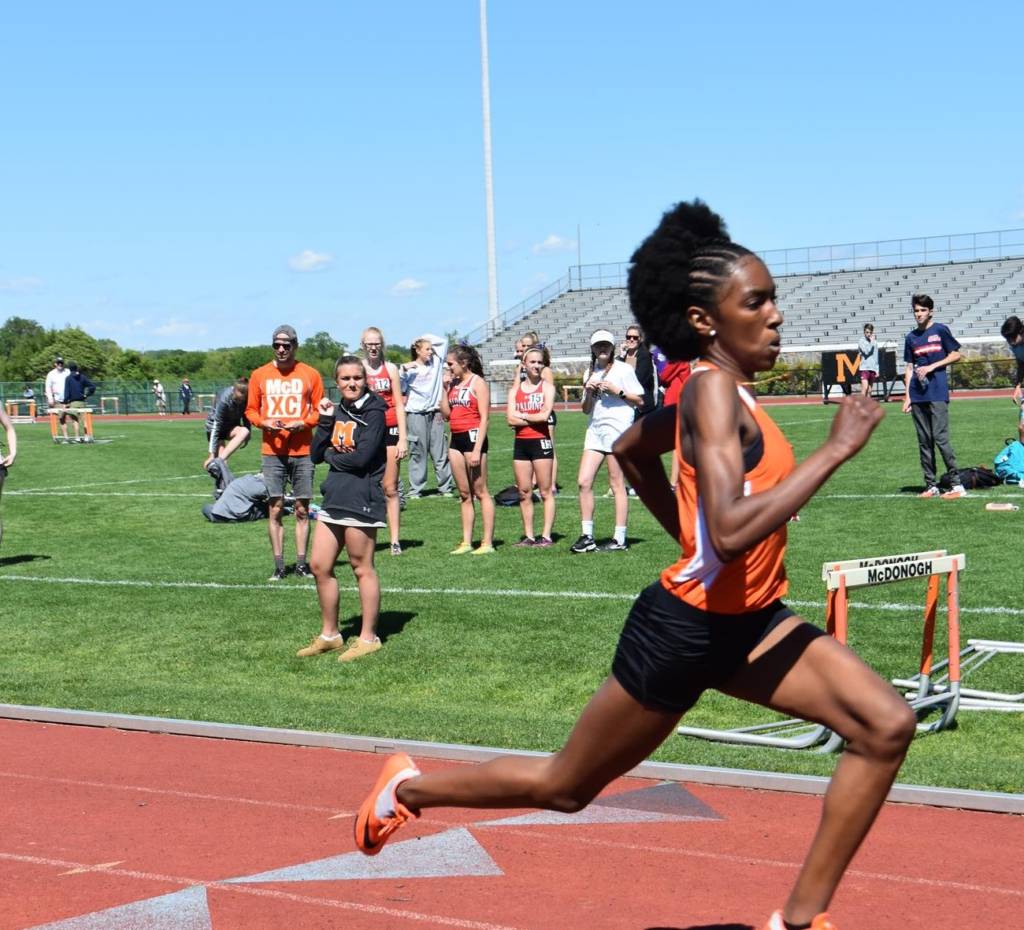 “Jada is the most dynamic student-athlete from the state of Maryland,” Wilson said. “When an alum gave me the heads up about her talents a year ago, I felt that she could make a huge impact on our team.  Jada was so much fun during the recruiting process. Getting to know her and her family made the past few months so special. I’m so excited that she has chosen to be a part of this team and university community.”