Check out the latest information on where our current Hoos are playing this summer. For updates on our alums playing in the pros, click here. 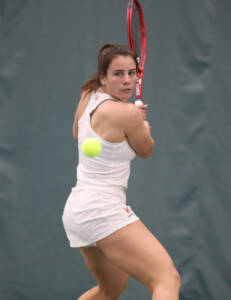 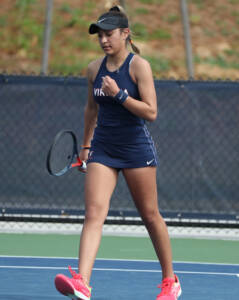