“I’m thrilled to welcome Lex into our family,” Agugua-Hamilton said. “She is an athletic, physical, high-character kid who understands the importance of the grind. She is a lockdown defender who can rebound at a high level from the guard spot. Offensively she can handle the ball, get downhill and create. I am excited about her upside and what she brings to our program on and off the court!”

Smith was a five-star recruit out of Columbus Africentric Early College, ranked as the No. 46 overall player in her class by ESPN HoopGurlz as well as the 15th ranked guard, helping to lead her team to two state titles. She was two-time All-State Second Team, two-time Super 12 First Team and three-time All-City First Team in basketball while also playing volleyball and competing in track. She averaged 19 points and nine rebounds per game in her junior season at CAEC.

Smith played two seasons with the Golden Gophers, appearing in 52 games with 13 starts, averaging 3.9 points, 2.3 rebounds and 1.6 assists per game. 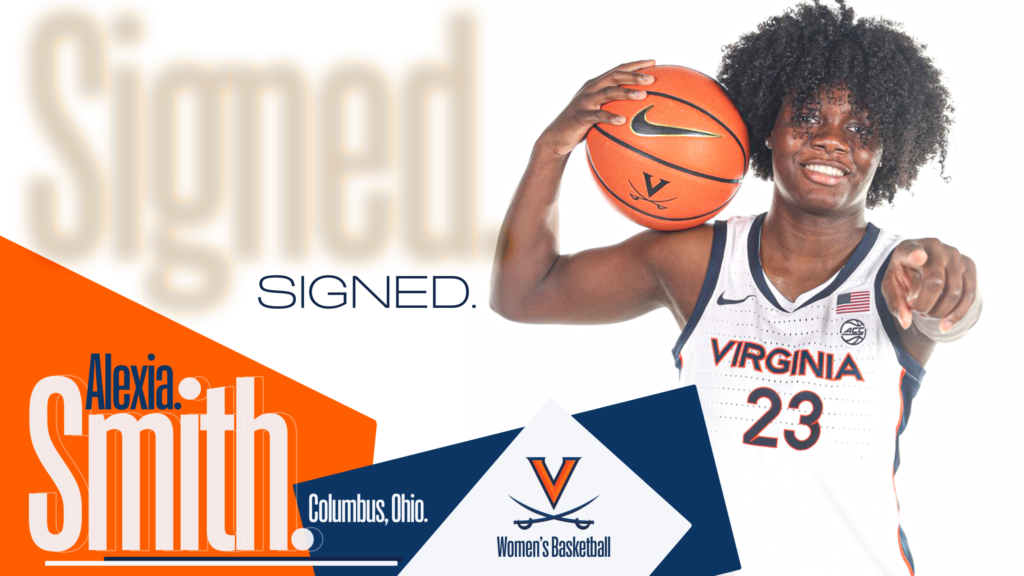