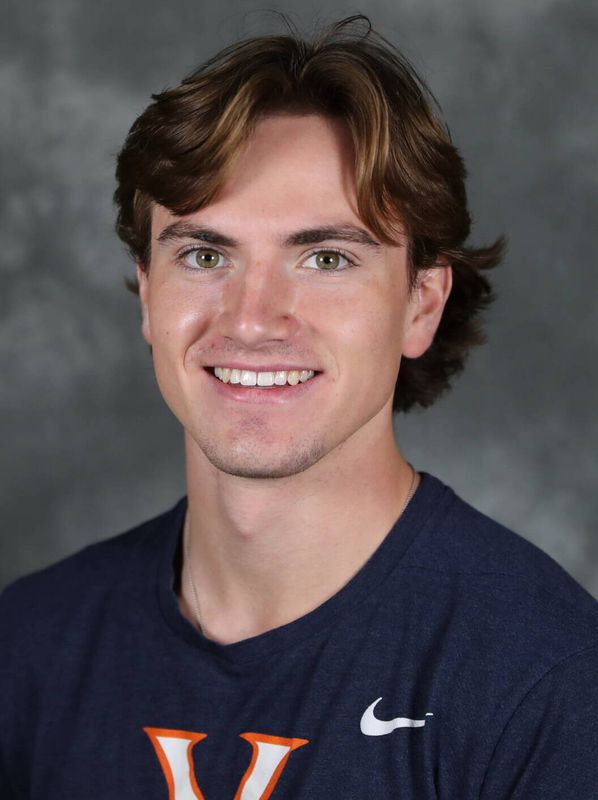 2021-22
• Second-team All-MASC selection
• Compiled a record of 12-2 for the Cavaliers competing at positions N0. 5-7 for the Cavaliers
• Delivered a crucial point for the Cavaliers at the MASC Championship in a win over Drexel
• Notched individual wins against No. 3 Trinity and No. 8 Drexel at the CSA Team Championships
• Started the season 5-1 with his only setback coming when he was edged in five games in his match at Columbia
• Picked up a win at the No. 6 position against Yash Bhargava at top-ranked Penn, the first time any Cavalier had won a match against a Quaker  (11/19)