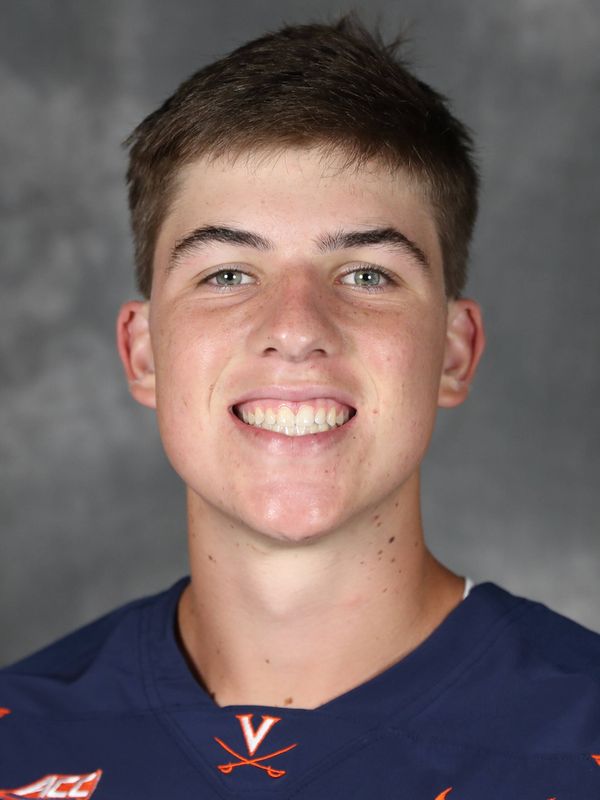 TIFFANY ON NUNES
2022 – “Has made the transition from high school to college as seamless as possible due to an exceptional work ethos, focus and talent. Quick hands and footwork allow him to make brow-raising saves. A student of the game in the truest sense, he is leaning on Kip Turner and film work in his quest to be a starter as a first-year.”

Nunes Comes Up Clutch in No. 1 Virginia’s 11-10 Win Over High Point
Men's Lacrosse

Nunes Comes Up Clutch in No. 1 Virginia’s 11-10 Win Over High Point