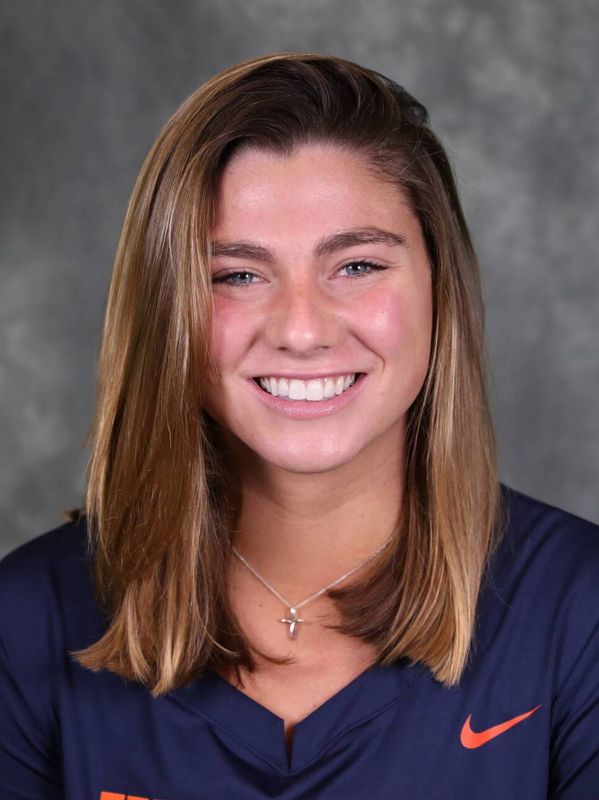 PERSONAL
• Major: Arts & Sciences Undeclared
• Parents are Kim and Jack Bostain
• Plays the fiddle and has opened for Lee Greenwood and the Gatlin Brothers