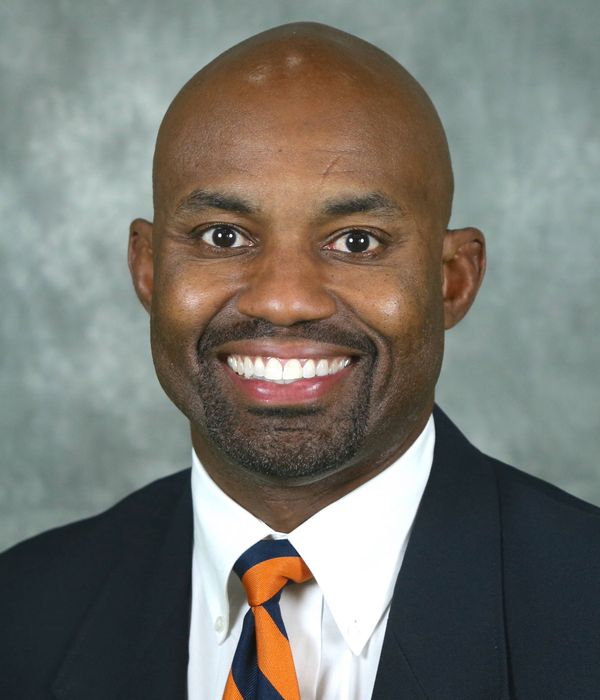 A standout defensive back at Maryland who went on to play 43 NFL games with the Denver Broncos and Houston Texans, Cox coached at Connecticut from 2017-18, where he also mentored the Huskies’ defensive backs.

Cox coached both defensive backs and special teams at Coastal Carolina from 2013-2017, helping the program to Big South Conference championships in 2013 and 2014. In 2016, Coastal led all of the Football Championship Subdivision in interceptions.

Cox started his coaching career as a graduate assistant at Maryland for two years beginning in 2010. As a player, Cox was part of Terrapin squads that played in the 2002 Orange Bowl, 2003 Peach Bowl and 2004 Gator Bowl. In the Peach Bowl, he returned an interception 54 yards for a touchdown. Cox still ranks seventh on Maryland’s all-time list for career interceptions with 10.

Cox played three NFL seasons. First signed by the Atlanta Falcons as an undrafted free agent in 2004, he was part of Broncos teams that won the 2005 AFC West Title and reached the 2006 AFC Championship Game. He started five games for the Broncos over those two seasons, recording two interceptions along with 46 tackles and five passes defended.

A standout special-teams player, he was a finalist for the 2006 AFC Special Teams Player of the Year Award. In 2007, he played in seven games with the Texans as part of one of the top kickoff return units in the league.