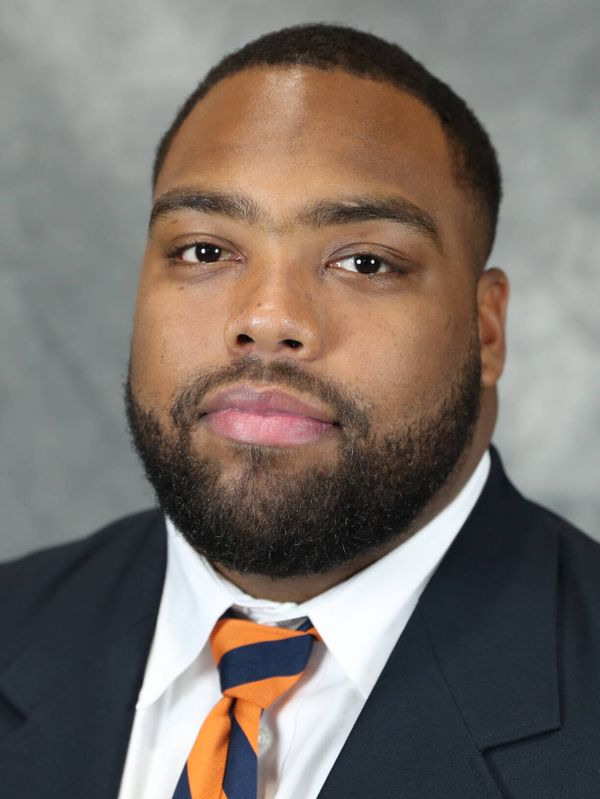 Donte Wilkins joined Bronco Mendenhall’s staff as a graduate assistant in January 2020. He works primarily with the defensive line. Wilkins moved to the coaching staff after spending the 2019 as a recruiting scout.

Wilkins returned to UVA in 2019 after spending the 2018 season as an assistant football performance coach at UCLA. Wilkins was a four-year letterwinner for the Cavaliers and started all 12 games on Mendenhall’s first Virginia team in 2016. Wilkins played in 45 career games and made 89 tackles and 7.5 tackles for loss.

Wilkins is a 2017 graduate from Virginia with a degree in anthropology.