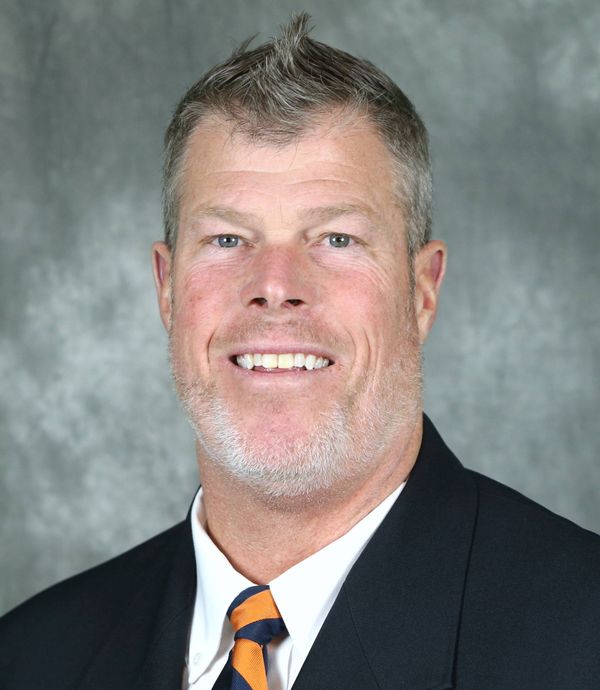 Garett Tujague is entering his seventh season at Virginia as the program’s the offensive line coach. In 2022 he also takes on the role as the coaching staff’s recruiting coordinator.

The 2021 unit blocked for quarterback Brennan Armstrong who broke single season records for touchdown passes (31), passing yards (4,449) and total offense (4,700). Armstrong’s passing yards are the fourth most in the history of the ACC and 145 yards away from breaking the all-time ACC mark. Armstrong is poised to become the first quarter back in ACC history to average over 400 yards per game. No other signal caller in the history of the ACC has averaged over 348.