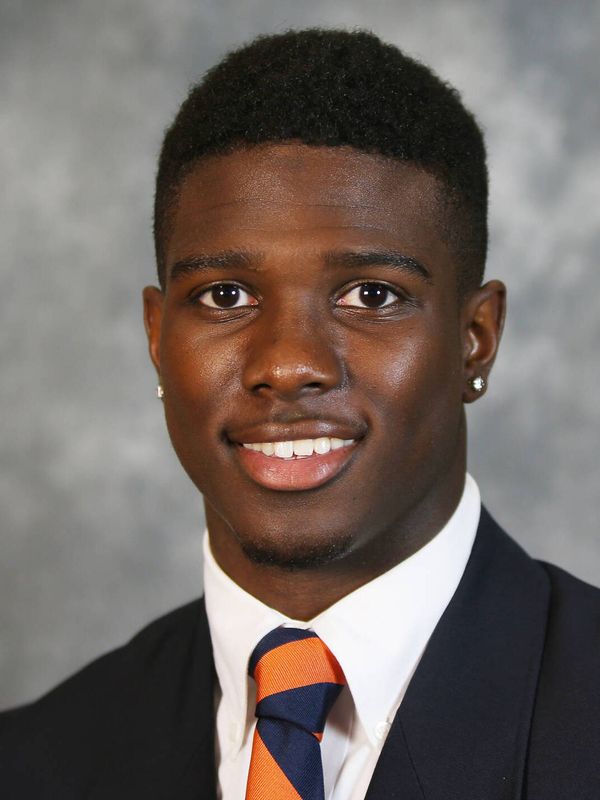 Kirk Garner is in his third season as a graduate assistant coach at Virginia. He works with the defensive backs.

Garner is a four-year letterwinner at Virginia who appeared in 32 career games for the Cavaliers. He missed UVA’s last 12 games of 2017 after suffering a sea- son-ending injury. Garner moved into a stu- dent-coach roll for the rest of UVA’s 2017 season, which ended in an appearance in the Military Bowl.

Garner, a native of Baltimore, Md., is a 2017 graduate of Virginia with a degree in anthropology. He received a master degree in higher education from Virginia in 2018.