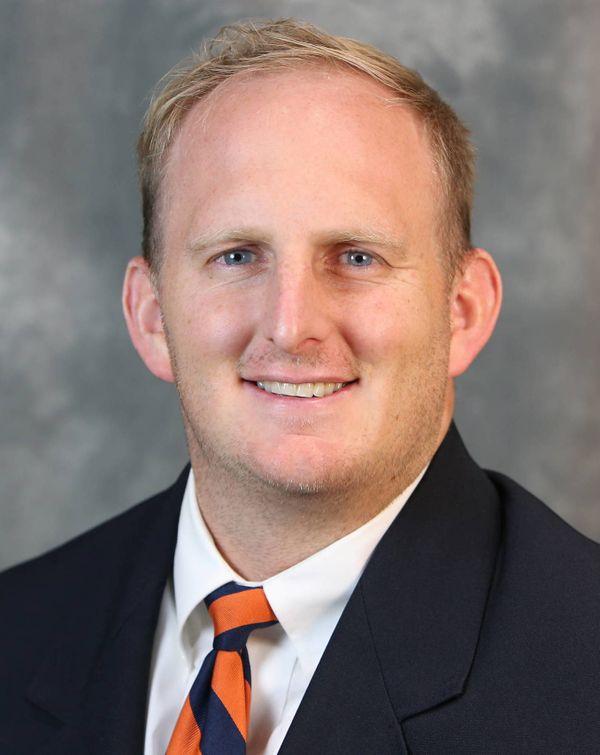 Matt Edwards is in his fifth season on Bronco Mendenhall’s staff and second as the director of analytics. His first three seasons at UVA Edwards was a football analyst.

Edwards came to Virginia after a two-year stint as an assistant coach at Southern Virginia. He was the recruiting coordinator, coaching the offensive line in 2015 and the wide receivers in 2016.

Edwards started his collegiate coaching career as a graduate assistant at BYU under Mendenhall in 2013 and 2014, working with the offense.

Edwards graduated from Brigham Young in 2011 with a B.S. in mathematics and earned a masters in public administration in 2013. He was a tight end on the BYU football team, lettering in 2010 and 2011.

Edwards is married to the former MaryBeth Small and they have two sons, Luke and Shea. Edwards is the grandson of the late Hall of Fame BYU football coach LaVell Edwards.