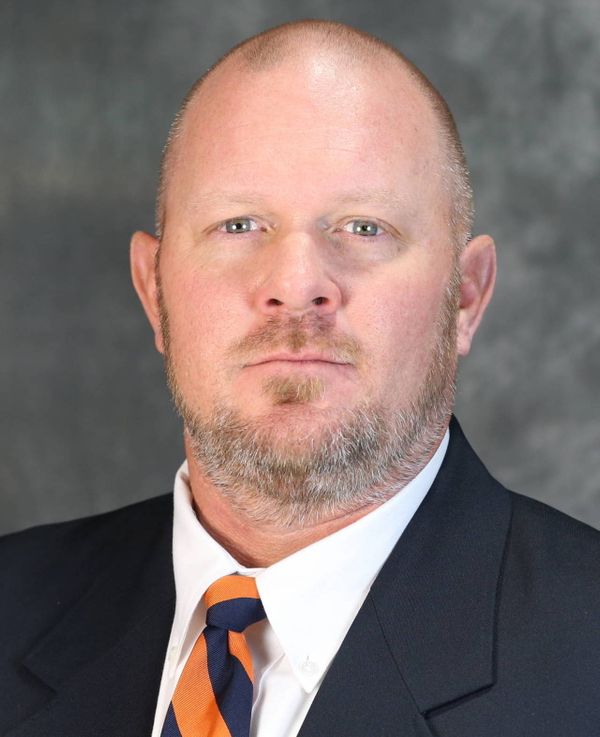 Shawn Griswold joined the Virginia staff in January of 2018 as the director of football development and performance.

During that 10-year period, he worked for former head coach Todd Graham at each of those schools. His training and conditioning programs were considered an integral part of Graham’s fast-paced style of play. Griswold was a part of teams that went to eight bowl games during a 10-year stretch, including four that won 10-or-more games during their respective seasons.

Arizona State appeared in five bowl games while Griswold worked for the Sun Devils. The Sun Devils won the Pac-12 South Division in 2013 and the 2014 squad finished ranked 12th in the final Associated Press Poll.

In his only season at Pitt, Griswold saw the Panthers earn a berth to the BBVA Compass Bowl (Birmingham, Ala.).

A former defensive line standout at Piner High School in Santa Rosa, Calif., Griswold played at Utah State where he earned four letters from 1992 to 1995. As a tight end in 1995, he caught 23 passes for 272 yards and four scores. Griswold’s career began as a graduate assistant coach for the Aggies before he was promoted to assistant strength and conditioning coordinator.

Griswold earned both his bachelor’s and master’s degrees from Utah State. He received a bachelor’s degree in exercise science in 1996 and a master of science degree in 1998.