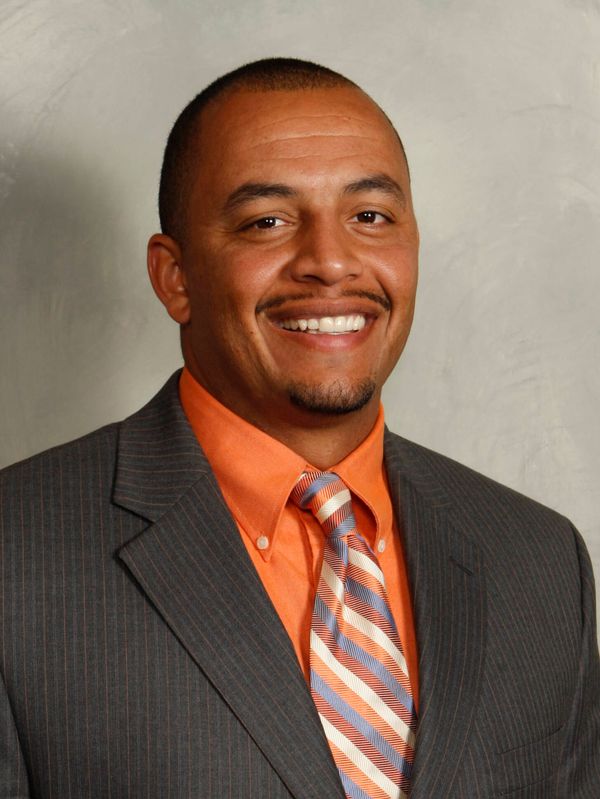 At Clemson, Elliott was a part of a 10-season stretch in which the Tigers won 10 or more games. In that span, Clemson won six Atlantic Coast Conference Championships, made four appearances in the College Football Playoff National Championship game and captured national titles in 2016 and 2018.

Since Elliott’s promotion to co-offensive coordinator prior to the 2014 Russell Athletic Bowl, the Tigers posted an 89-10 record and ranked in the top 12 nationally in total offense. Clemson either led or ranked No. 2 in the ACC in total offense in five of his seven seasons as an offensive coordinator. Elliott’s 2018 and 2019 offenses were responsible for two of the 22 650-point seasons in major college football history.

Elliott was named the Frank Broyles Award recipient as the nation’s top assistant coach in 2017. Before transitioning to the tight ends room this year, Elliott was in charge of Clemson’s running backs for his first 10 seasons. In that time, he guided  Clemson running back Travis Etienne to one of the most illustrious careers in ACC and college football history, helping him set the NCAA record for most games scoring a touchdown (46) and secure ACC records for career rushing yards (4,952), total touchdowns (78), rushing touchdowns (70) and points (468).

As the program’s offensive coordinator, Elliott worked with two first-round draft picks at quarterback, including the 2021 first overall pick Trevor Lawrence. From 2015-2020, a Clemson offensive player took home both the ACC’s Player of the Year and Offensive Player of the Year awards  four times.

Prior to returning to his alma mater, Elliott spent three seasons at Furman (2008-10) and two at South Carolina State (2006-07) coaching wide receivers at both schools. Prior to his coaching career he worked for Michelin North America for two years.

In 2002, Elliott earned his undergraduate degree in industrial engineering from Clemson, where he was a first-team Academic All-ACC selection as well as a CoSIDA Academic District III member. He was also a recipient of an ACC Weaver-James-Corrigan Postgraduate Scholarship.

Under Tommy Bowden, he came to Clemson as a walk-on wide receiver in the fall of 1999 and finished his career with four letters and appeared in 44 games. Swinney was his position coach his senior year (2003) in which he was named a co-captain of a team that finished with a 9-4 record and a No. 22 final ranking by AP and USA Today.

Born in Watsonville, Calif., Elliott and his wife, Tamika, have two sons, A.J. and Ace.