CHARLOTTESVILLE, Va. – Virginia will kick off the 2020 season on Saturday night, hosting Virginia Tech in a non-conference matchup at 6 p.m. to start an 11-game schedule for the Cavaliers. 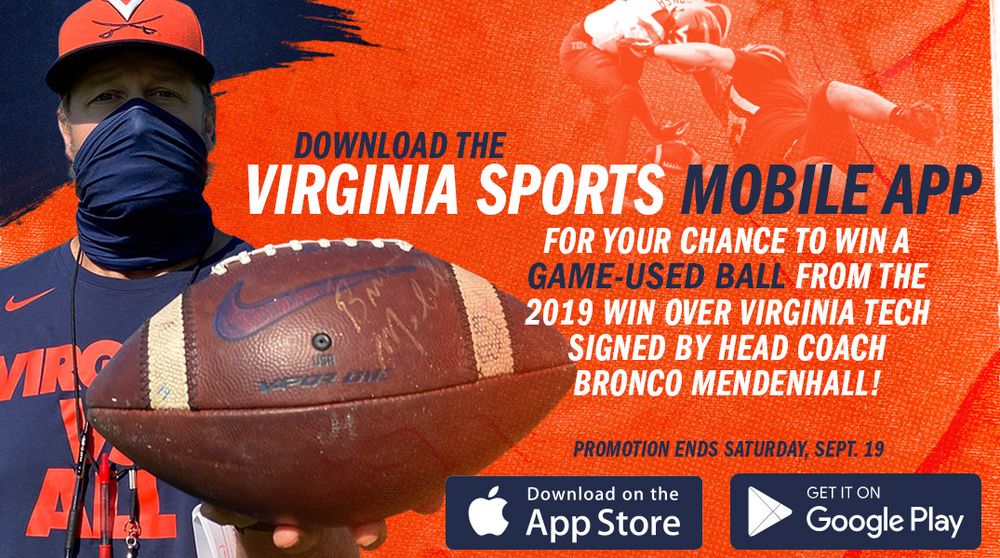 No. 2 Virginia Hosts No. 3 FSU In Thursday Night Showdown