CHARLOTTESVILLE, Va. – Virginia head women’s golf coach Ria Quiazon Scott is set to lead the International Team this week during the 2020 Arnold Palmer Cup. The matches are set to be played at Arnold Palmer’s Bay Hill Club & Lodge on Dec. 21-23.

Originally scheduled to be played July 3-5 at Lahinch Golf Club in Lahinch, Ireland, the event was moved to December to Mr. Palmer’s winter home, the Bay Hill Club & Lodge. The inaugural Arnold Palmer Cup was staged there in 1997 and Bay Hill will be the first venue to host the matches twice.

The Arnold Palmer Cup has been played at some of the world’s greatest courses including The Old Course, The Royal County Down, Royal Portrush, Baltusrol, The Honors Course, and Cherry Hills. The 2018 matches at Evian Resort Golf Club became the only major tournament which features men and women playing side-by-side as partners.

Since its inception, over 100 former Arnold Palmer Cup alumni have gone on to earn cards on either the PGA Tour, European Tour or LPGA, 29 have represented Europe or the USA in the Ryder Cup or Presidents Cup, and more than 60 have claimed over 250 victories on the PGA or European Tours, including three major championships in 2020. The United States leads the series 12-10-1. 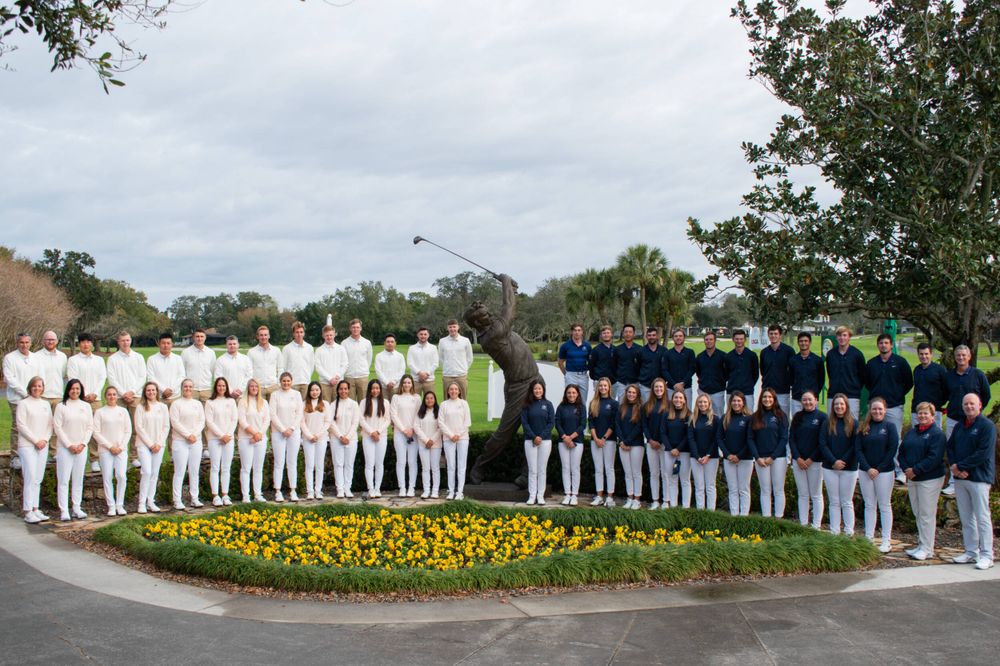