The Cavaliers return to action on Saturday afternoon, hosting the Robert Morris Colonials at Klöckner Stadium. Faceoff is set for 3 p.m. UVA is ranked No. 9 in this week’s USILA coaches and Inside Lacrosse media polls.

Live stats will be available at VirginiaSports.com. The game will be broadcast live on ACCNX. John Freeman will call the play-by-play and Doug Tarring will join the broadcast as the analyst. ACCNX can be viewed on the WatchESPN app, or by logging onto ESPN.com/watch for participating TV providers that carry the ACC Network. For more information on how to get the ACC Network, visit GetACCN.com.

• Matt Moore needs three goals to become the 19th Cavalier in program history to reach 100 career goals.
• Charlie Bertrand has at least one goal in all 65 game of his college career. His active goal streak and point streak are the longest in the nation among all DI players. His 65 goal-scoring streak is a collegiate record spanning DI, DII and DIII lacrosse.
• UVA is No. 12 in the nation in caused turnovers per game (9.86), No. 2 in the nation in opponent clearing percentage (.699) and No. 2 in the nation in ground balls per game (45.29)
• FO Petey LaSalla is No. 13 in the nation with 7.57 ground balls per game and No. 16 in faceoff winning percentage with a 63.9 percent success rate.
• Payton Cormier leads UVA with 17 goals in just seven games. He had 12 goals in UVA’s six games in 2020. Cormier also has at least a hat-trick in seven of his 13 career games. 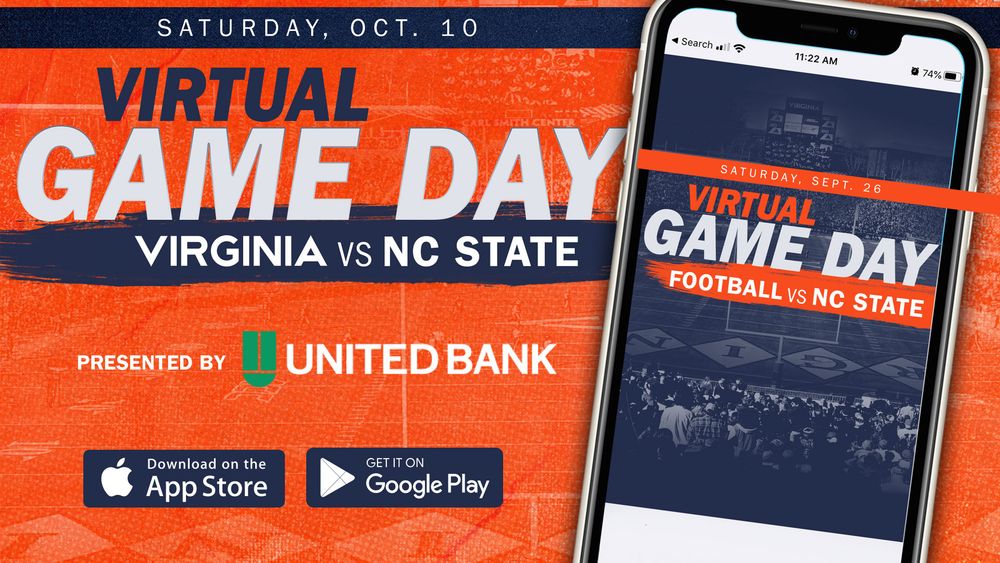